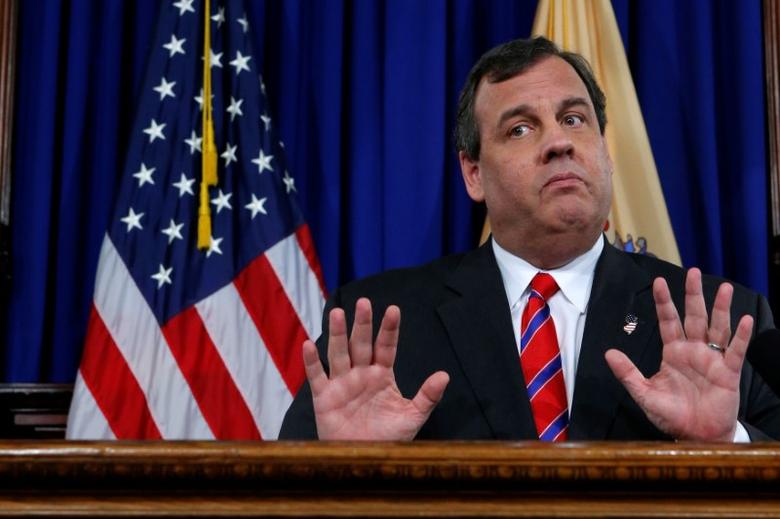 A staunch ally of Donald Trump said Sunday it was time for the President to end his futile gambit to overturn the results of the election.

Former New Jersey Gov. Chris Christie said Trump has failed to provide any evidence of fraud, that his legal team was in shambles and that it’s time to put the country first.

“If you have got the evidence of fraud, present it,” Christie said on ABC, where he is a contributor. He decried efforts by the President’s lawyers to smear Republican governors who have not gone along with the President’s false claims of voter malfeasance.

“Quite frankly, the conduct of the President’s legal team has been a national embarrassment,” he said, singling out Trump attorney Sidney Powell’s accusations against Georgia GOP Gov. Brian Kemp.

Georgia will conduct another recount of its presidential ballots following a Trump campaign request Saturday, but the recount is extremely unlikely to change his loss in the state. President-elect Joe Biden, who was declared the winner Friday as the state certified the results, has a 12,670 vote or .2% lead over Trump in Georgia.

“This is outrageous conduct by any lawyer,” Christie said Sunday, noting Trump’s attorneys have levied wild accusations in public but have not, so far, raised them in court, where there are consequences for providing false information.