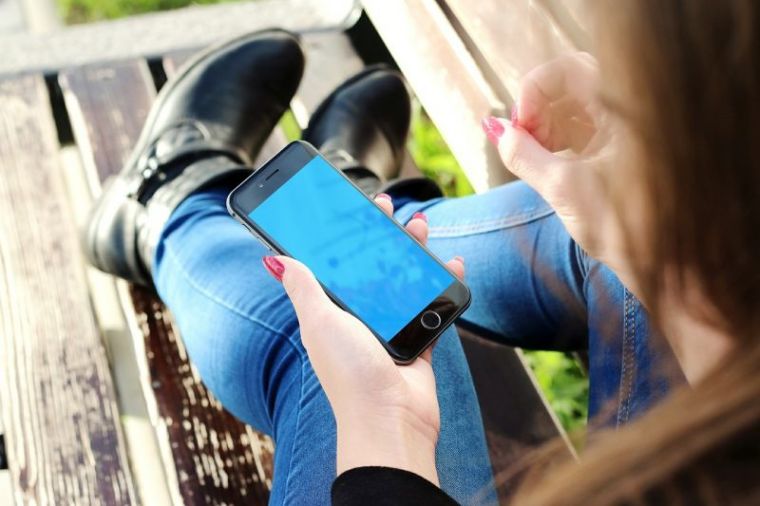 Health departments in several states might be in violation of federal law for promoting anonymous sex-text hotlines aimed at minors, family advocacy groups have warned.

A number of organizations nationwide are drawing attention to these services, such as one called “BrdsNBz,” a textline used in Virginia, that are being funded through Title V grants. Those grants are designated for abstinence education or “education exclusively on sexual risk avoidance that teaches youth to voluntarily refrain from sexual activity.”

“Virginia’s sex textline is clearly not providing abstinence education and therefore represents, at best, an obvious misuse of federal funds, or worse, a flat out violation of federal law,” Victoria Cobb, president of The Family Foundation of Virginia, said in a statement, according to LifeSite News.

“While we are disappointed to learn of this misuse, we are glad we can help raise awareness of these textlines targeting teens and circumventing parents in multiple states,” she added.

The textline facilitates active discussion of sexual acts that are not in keeping with federal law. In one real-life text exchange, the textline replied to a question that asked, “how old should I be” before having sex? In response, the textline advised: “It’s not about age and all about when you feel ‘ready.’ This happens for different people at different ages.”

Cobb and eight other pro-family group leaders in North Carolina, Pennsylvania, Iowa, Minnesota, Florida, Texas, Indiana, and New Mexico, penned an open letter to the Department of Health and Human Services to address the problems and submitted evidence of misuse of government funds.

The BrdsNBz program came to Cobb’s attention after parents complained when postcards addressed to their children arrived at their homes. The postcards invited children to join a sex-text hotline to ask questions about sex, gender identity, and relationships. Their anonymous questions would be answered in 24 hours by a stranger. The postcards containing the state-sponsored textline were mailed to 96,000 homes.