Dan DeWitt on the Apologetics of Gratitude 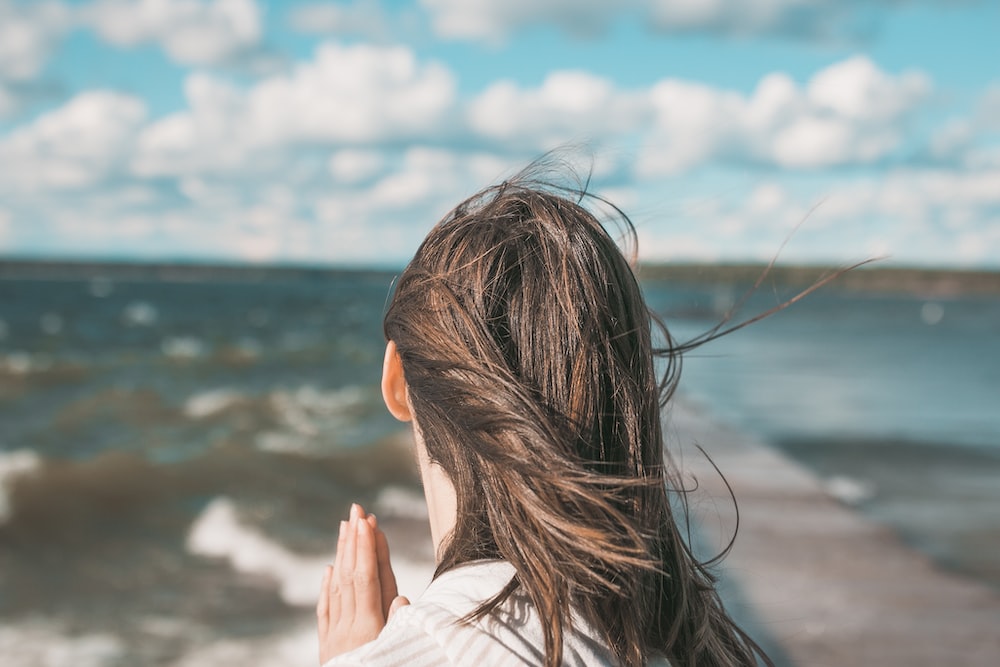 Dan DeWitt (PhD, Southern Seminary) serves on faculty at Cedarville University as the founding director of the Center for Biblical Apologetics and Public Christianity. Dan and his wife April live in Cedarville, OH, with their four children: Isaiah, Micah, Josiah, and Addilynn Joy. Dan is an author of multiple books and posts regularly on his blog theolatte.com

“When it comes to life,” G.K. Chesterton once said, “the critical thing is whether you take things for granted or take them with gratitude.” Surprisingly, it is often those things that are taken either for granted or with gratitude that point us to God. The Apostle Paul once made this the basis for a talk he gave about evidence for God.

It came about when Paul and his faithful sidekick Barnabas were mistaken for gods. That’s probably never happened to you. Me either.

It was when they were preaching their way across the Mediterranean. The whole deity debacle happened in a town called Lystra, a city in modern day Turkey, when they healed a lame man. The crowds immediately concluded that Barnabas was Zeus and Paul was his spokesperson, Hermes.

These Greek gods are still in vogue today, though not as much in formal worship. Zeus even made a comic book cameo in a competition pitting his powerful lightening strikes against Thor’s mighty hammer. And for Hermes, a bit of a public relations god, we see his symbol of a winged foot in the logos of companies like FTD and Goodyear Tires.

The people must have assumed Paul was Hermes since the Apostle did all the talking. They prepared to offer sacrifices in the evangelists’ honor. Even the priest from the temple of Zeus got in on the action. When Paul protested, he gave an intriguing explanation as to why the people should turn from worshipping them to the one true and living God:

“Men, why are you doing these things? We also are men, of like nature with you, and we bring you good news, that you should turn from these vain things to a living God, who made the heaven and the earth and the sea and all that is in them. In past generations he allowed all the nations to walk in their own ways. Yet he did not leave himself without witness, for he did good by giving you rains from heaven and fruitful seasons, satisfying your hearts with food and gladness.” (Acts 14:15-17, ESV)

Paul’s sermon is pretty simple: God made everything. Worship him. But don’t miss what Paul describes as evidence for God. The witnesses the Creator left for us are as follows: rain, seasons, food, and gladness. You’ve probably never heard an apologetic based on feasting before. Without further ado, let’s dig in.

The first witness God left for us is rain. It shouldn’t be surprising that ancient Greek philosophers, when looking for a way to make sense of ultimate reality, turned their attention to water. It can be a solid. It can be a liquid. It can be a gas. It seems to intrinsically have the power of motion as in the tides of the sea, which figuring out where motion came from was something they were concerned with as well. Water was a good candidate for their rudimentary theory of everything.

Paul then points to the seasons. The earth spins on an axis, which is what gives us night and day. It travels around the sun in a bit of an oval pattern over the period of a year and one-fourth of a day (which is why every fourth year we have a leap year). This results in varying degrees of weather over the months, which in turn provides optimal windows for planting and harvesting. This gives us our seasons, autumn clearly being the best of the four (in my humble yet accurate opinion).