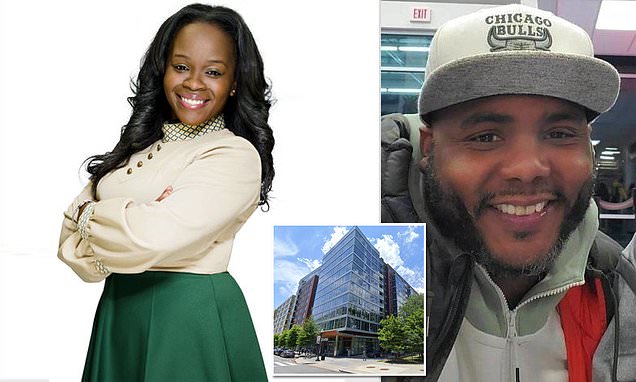 A Chicago PHD student has been charged with murdering her ex-boyfriend of three months after reportedly stalking him to his Washington DC home.

Hickman, 44, was pronounced dead at the scene. Dix, who works at the University of Notre Dame, was later charged with second degree murder while armed.

One person familiar with the former couple is said to have told police they dated for just three months, breaking up in May.

That person said ‘the woman was stalking the decedent and that she was from out of state but somehow found out where he resided’, NBC Chicago reports.