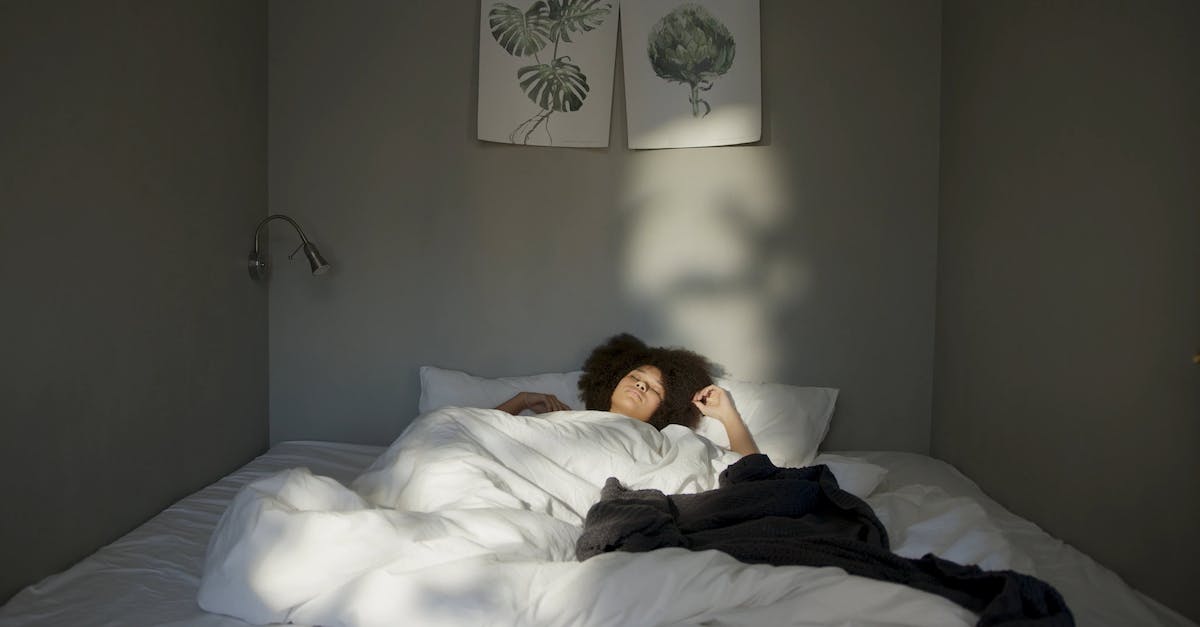 During deep sleep, the brain appears to wash away waste products that increase the risk for Alzheimer’s disease.

A host of new research studies suggest that this stage of sleep — when dreams are rare and the brain follows a slow, steady beat – can help reduce levels of beta-amyloid and tau, two hallmarks of the disease.

“There is something about this deep sleep that is helping protect you,” says Matthew Walker, a professor of neuroscience and psychology at the University of California, Berkeley.

The research comes after decades of observations linking poor sleep to long-term problems with memory and thinking, Walker says. “We are now learning that there is a significant relationship between sleep and dementia, particularly Alzheimer’s disease.”

So Walker and a team of scientists set out to answer a question: “Can I look into your future and can I accurately estimate how much beta-amyloid you’re going to accumulate over the next two years, the next four years, the next six years, simply on the basis of your sleep tonight?”

To find out, Walker’s team studied 32 people in their 70s who had taken part in a sleep study that looked for the slow electrical waves that signal deep sleep. None of the participants had memory problems.

The scientists used brain scans to monitor levels of beta-amyloid in each participant for up to six years. And the results, published in the Nov. 2 issue of the journal Current Biology, showed people who got less deep had more beta-amyloid.

“We have a specific sleep signature right now that seems to help us better understand where you may sit on the Alzheimer’s risk trajectory in the future,” Walker says.

Other studies have found that a lack of deep sleep is associated with higher levels of tau, which forms toxic tangles inside the brain cells of people with Alzheimer’s.

Scientists have some ideas about why deep sleep seems able to reduce both beta-amyloid and tau.

In 2013, a landmark study of mice found that their brains switched on a sort of dishwasher during sleep.

“So things like amyloid beta, which are implicated in Alzheimer’s disease, seem to actually be removed more rapidly from the brain when an animal is asleep versus when they’re awake,” says Laura Lewis, an assistant professor of biomedical research at Boston University.

In 2019, Lewis led a team that showed how this dishwasher works in people.

“We realized that there’s these waves of fluid flowing into the brain during sleep,” she says. “And it was happening at a much larger and slower scale than anything we’d seen during wakefulness.”