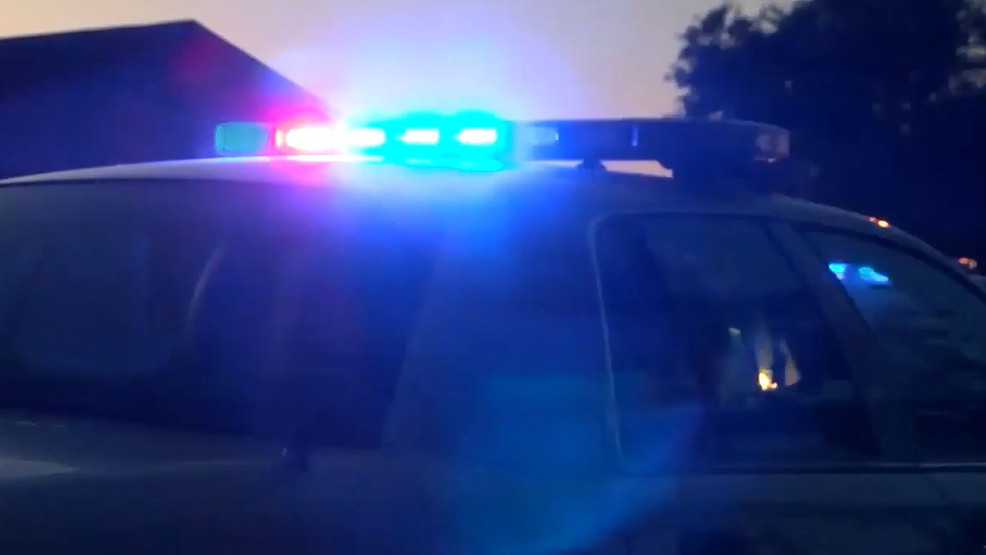 All five people in the two cars were trapped in the wreckage on Interstate 385 in Laurens County and had to be cut from the crumpled metal. Four of them died at the scene and the fifth person died at the hospital, South Carolina Trooper Joe Hovis said.

The wreck happened when a 2014 Kia heading the wrong way in the southbound lanes of I-385 near Laurens and hit a 2020 Hyundai head on around 2:15 a.m. Sunday, Hovis said in a statement.

The names of the people killed were not immediately released.

A special team of state troopers is investigating the wreck.