Michael Brown on Lessons from the Church Under Caesar 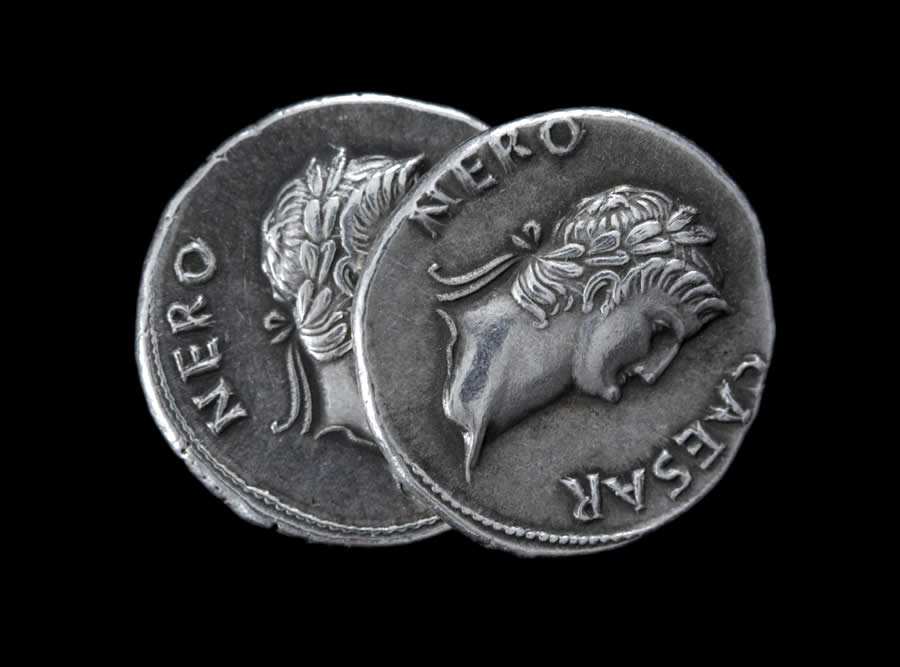 We have been blessed with many liberties here in America, many of them unknown throughout human history. And we should diligently guard those liberties. It would be a terrible tragedy if we lost them, especially for the generations that will follow. Few things are as precious as our freedoms.

At the same time, as followers of Jesus, it’s easy for us to lose our perspective because of those very liberties and freedoms. It’s easy for us to become dependent on the government. Or to put our trust in a worldly system. Or to believe that human limitations can put limitations on God. Perish the thought.

With this in mind, we do well to think back to the situation of the first century church, living in the Roman Empire and subject to the Roman emperor, meaning men like Caligula (37-41 AD) and Nero (54-68).

According to one history website, “Caligula was Rome’s most tyrannical emperor. His reign from 37-41 AD is filled with murder and debauchery, to levels even his infamous nephew Nero could not reach. The great-great grandson of Julius Caesar certainly left his mark by his possible madness and definitely horrific acts.”

Another website states, “Historical accounts of Caligula may vary, but nearly all historians agreed on one dark fact: this deranged emperor placed very little value on human life. In one twisted story, Caligula was supposedly meant to sacrifice a bull to the gods by hitting it over the head with a huge mallet. At the last minute, Caligula had an even worse idea — he turned and struck the priest instead.”

This was the leader of the empire.

As for Nero, where do we start? According to the historian Tacitus, “. . . to stop the rumor [that he had set Rome on fire], he [Emperor Nero] falsely charged with guilt, and punished with the most fearful tortures, the persons commonly called Christians, who were [generally] hated for their enormities. . . . . Accordingly first those were arrested who confessed they were Christians; next on their information, a vast multitude were convicted, not so much on the charge of burning the city, as of ‘hating the human race.’” (Yet, these early Christians were called “haters.”)

Tacitus continues: “In their very deaths they were made the subjects of sport: for they were covered with the hides of wild beasts, and worried to death by dogs, or nailed to crosses, or set fire to, and when the day waned, burned to serve for the evening lights.”

Picture this happening in your city to your friends and family members.

Yet it was during the reigns of Caligula and Nero, among others, that the early church thrived. It was during these times of intense, unspeakable cruelty and persecution, that the gospel message flourished and grew.