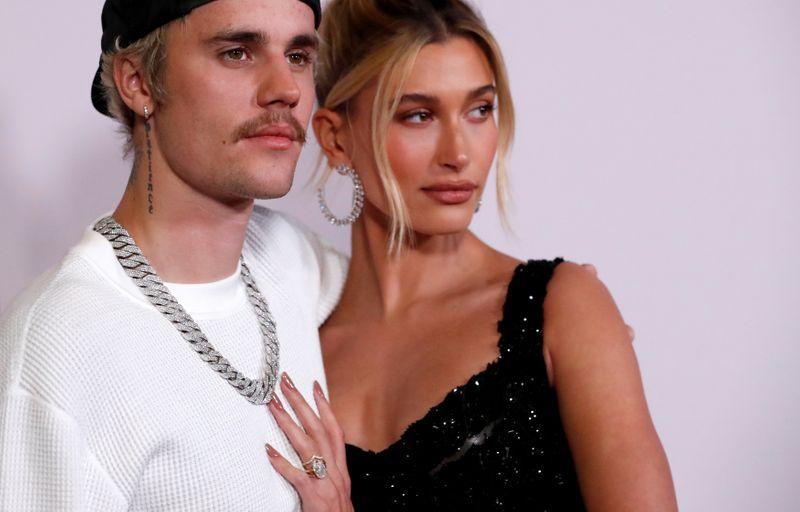 Justin and Hailey Bieber just made the end of their relationship with their former pastor and spiritual advisor Carl Lentz Instagram official.

Following Lentz’s firing from Hillsong Church last week and the subsequent announcement he had an extramarital affair, The Sun reported that Justin was letting his former friend stay at his New York City apartment, after Lentz was spotted having a tense conversation with his wife Laura outside the singer’s East Coast pied-à-terre. But it seems, at least judging by social media, that this offer of a helping hand was extremely short-lived as both Bieber and his wife recently unfollowed the disgraced megachurch pastor.

Over the past few days, fans noticed that Hailey was no longer following Lentz on Instagram and, on Wednesday morning, the model’s husband followed suit. Lentz and his wife appear to have unfollowed the Biebers in turn.