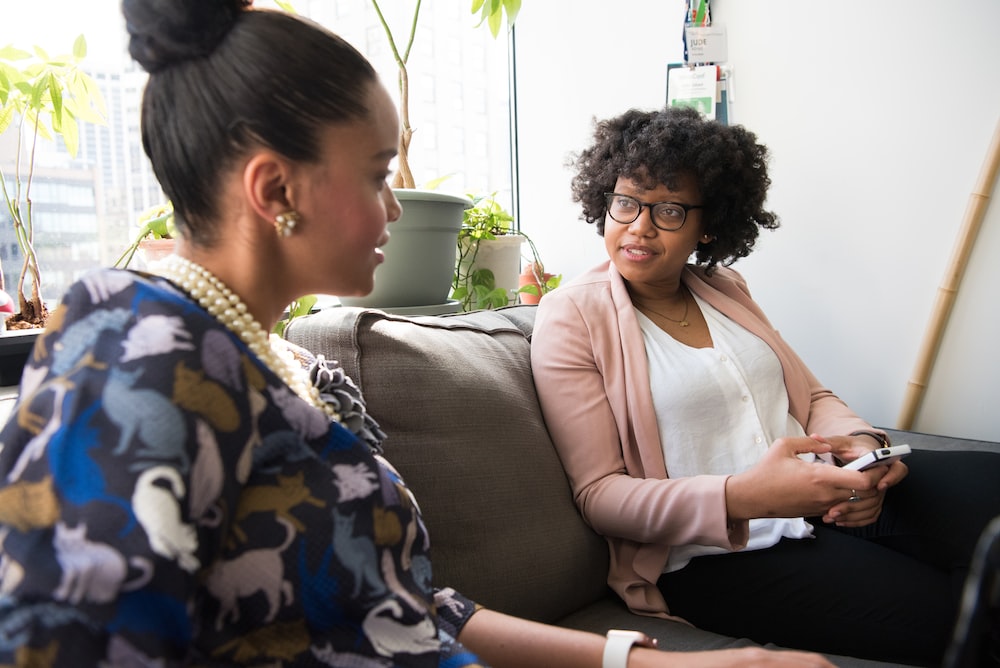 LOUISVILLE, Ky. (BP) – This year two local governments in Kentucky have passed legislation causing much concern for pastors and Christian counselors. These ordinances threaten the free speech and religious freedoms of those guided by their religious convictions.

Words are important. Constitutional historian David McCullough calls America’s founding document a treasure of words. Americans find “words to live by” and “words to reinstate our faith in what we’re about,” McCullough says. When governments pass legislation, they should remember words matter.

New ordinances in Covington and Louisville contain a wholesale ban of the use of conversion therapy with minors. In the Louisville ordinance, conversion therapy is defined as “any counseling, practice, or treatment that seek to change a person’s sexual orientation or gender identity, including, but not limited to, efforts to change behaviors or gender expression, or reduce or eliminate sexual or romantic attraction or feelings toward a person of the same gender.”

The ordinance goes on to affirm counseling that assists a person undergoing gender transition by providing acceptance, support and understanding. The new law makes this philosophical approach to counseling the legal standard.

Several Kentucky state legislators are moving to present similar legislation in the upcoming General Assembly session. Earlier this year, conversion therapy was called “torture” in a meeting of the Interim Joint Committee on Licensing, Occupations, and Administrative Regulations.

Abusive methods, previously used in some conversion therapy settings, is the reasoning behind this action. Let’s be clear: We should all agree the use of shock-treatment, verbal abuse, humiliation, threats of or the use of physical violence and other unethical practices should not be used by a parent or counselor in any counseling setting. All people are created in the image of God and are therefore worthy of being treated with dignity and respect (Genesis 1:26-17).

The Louisville ordinance calls itself a “narrowly tailored ordinance” aimed at licensed professionals in the mental health field. However, there is no allowance for a counselor whose religious beliefs prevent him from extending the support required. In essence, the ordinance tells the counselor to leave his right to free speech and religious practice at the door if those beliefs do not align with the new standard.

Parents in Covington and Louisville seeking counseling for their minor children wrestling with sexual orientation and gender identity issues will only be able to find counseling that promotes this position.