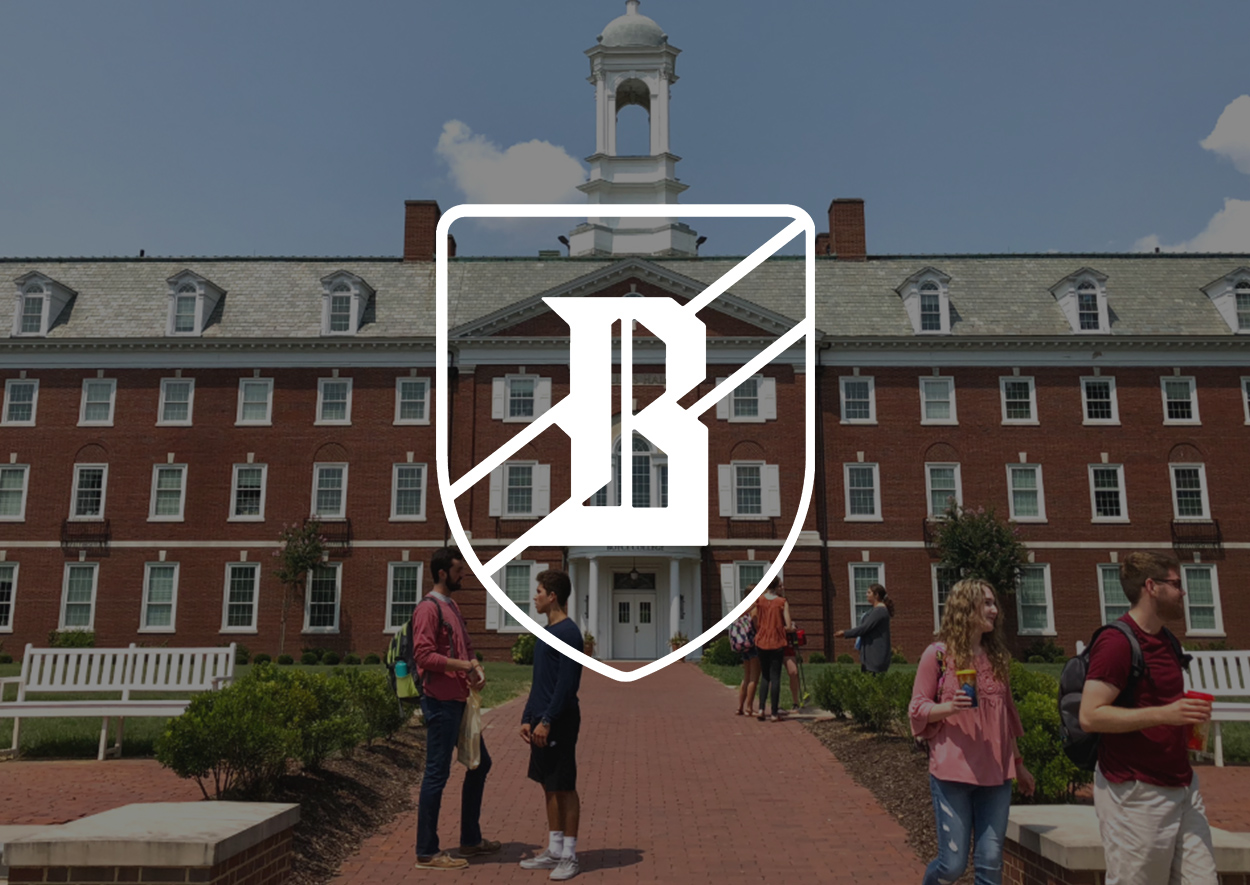 Challies, a Boyce College junior and Toronto, Canada native, collapsed suddenly while playing a game with his sister, fiancée, and other students at a park near Southern Seminary’s campus. Efforts by emergency personnel to revive him were unsuccessful.

Testimony after testimony described Nick Challies as a young man who worked tirelessly to build strong relationships, prioritized others, and lived every moment, all out, for the glory of his Savior. Nick grew up in church and was saved at age 13. He came to Boyce College and Southern Seminary in 2018 after sensing a divine call to pastoral ministry.

“He came home after his first semester here and he was a different person,” said Michaela Challies, Nick’s sister. “He was a person who was living and breathing for God. . . . I know that I’ll think about the things he never got to do, but then I’ll think about what he’s doing right now, what he’s wanted to do since he was 13 years old—he’s living with the Lord.”

While at the seminary, he met his fiancée, Ryn Conley, and Nick’s sister, Abigail joined him this year as a freshman student at Boyce. He had made numerous friends and had become a leader among students. All the pieces were falling into place that would position Nick for many years of faithful ministry, Mohler said.

“Everything appeared to be coming full circle. In the death of Nick Challies, the world would say that circle was broken. But we’re (here) today to say precisely the opposite; the circle is complete—in the sense that Nick ran his race completely and faithfully. And even as our hearts are broken, and even as we measure loss, for Nick it is entirely gain.”

Nick met Ryn Conley at Boyce College and was engaged to marry her next spring. Conley read portions of two letters from Nick, including the final one he wrote to her just before his death.

“He was a living example of giving grace freely,” she said. “When I would fail and ask him for forgiveness, his answer always was, ‘Well, God has grace for you, so I will, too.’. . . He was a faithful man.

“One of the last conversations I had with him before he left us was about a guy he was worried about. He was constantly doing everything he could to notice every person in the room and make them known and cared for. . . . Nick would want all of us to trust God. If we want to honor Nick’s memory, let us live by God’s grace.”