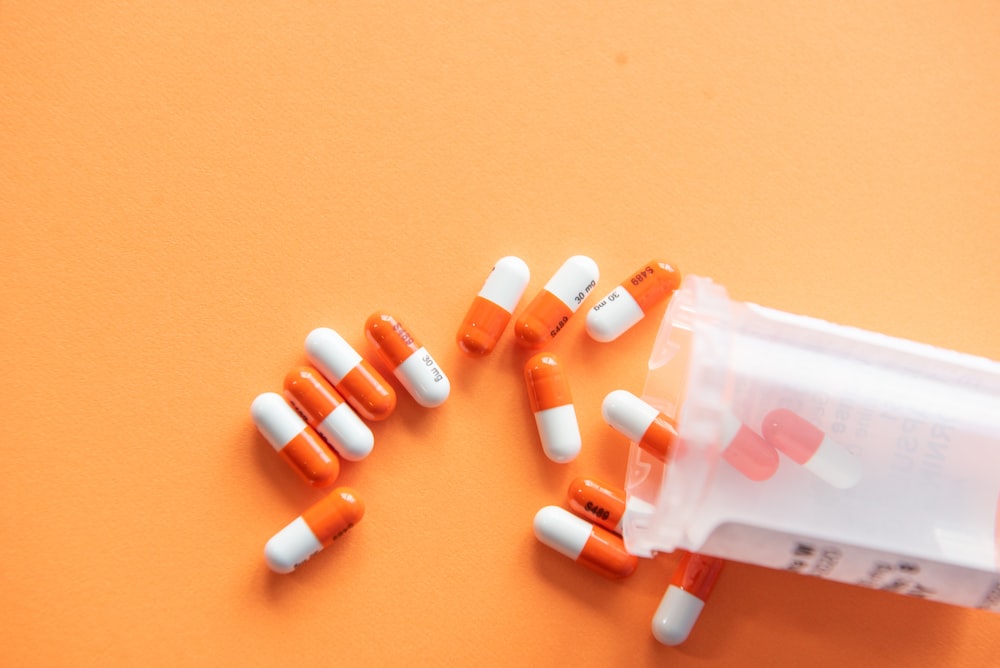 Voters in Arizona, Mississippi, Montana, New Jersey, and South Dakota were presented with state ballot measures this year concerning the legalization of marijuana for recreational or medical use. Washington, DC, residents were asked to weigh in on psychedelic mushrooms, with an initiative to effectively decriminalize them by putting their growth, possession, and sale “among the Metropolitan Police Department’s lowest law enforcement priorities.” And in Oregon, a ballot measure proposed making these same “magic mushrooms” permissible for closely supervised medical consumption while decriminalizing possession of hard drugs including heroin, cocaine, and LSD.

Every single measure succeeded, though the questions appearing on the ballot at all would have been unimaginable just a few elections ago—we are only eight years past the first state legalization of recreational marijuana. Our country’s prohibitionary approach to drug use is over a century old, but recent decades have seen a move away from marijuana prohibition, and this election’s mushroom initiatives suggest the drug war, more broadly, may be headed toward a truce. This is a shift Christians can, and do, support according to recent data. However, to support changes in drug laws is not to condone drug abuse, but rather a realization that the drug war has proven itself a moral and practical horror.

The Bible doesn’t discuss drugs. It doesn’t address addiction as a phenomenon with elements of illness, heredity, and moral agency alike; and it never mentions intoxicants like marijuana, psychedelic mushrooms, or narcotics. Yet we do have plenty of scriptural content on recreational alcohol use.

The Old Testament offers vivid accounts of intoxication as a cause of deep harm, like when Lot’s daughters—whom he’d offered up for mob rape in Sodom—enticed him to drink to a point of insensibility so they could have sex with him, behavior that now would be labeled drug rape (Gen. 19:4–8, 30–36). In Leviticus 10:8–10, God tells Aaron and his sons not to drink before going into his sanctuary so they can “distinguish between the holy and the common,” and the prophets and wisdom literature associate drunkenness with foolishness, gluttony, and pride. The New Testament likewise tells us to avoid drunkenness (Eph. 5:18; 1 Tim. 3:8; Titus 2:3).

Drunkenness is never defined in these passages. We’re left with some ambiguity between Jesus making wine for boozy partiers and the clear bans on intoxication that turns habitual, interferes with worship or duty, or occasions sin. How do we apply such ambiguity to the various intoxicants available in our time? A drug that produces inebriation analogous to five or ten drinks is obviously unacceptable for Christians’ recreational use, but a milder substance whose effect is comparable to one or two glasses of wine may be permissible. In those less certain cases, as in other matters of Christian liberty, we should neither judge (Rom. 14:13) nor tempt (Rom. 14:21) fellow Christians whose faithful conclusions differ from our own.

For those who’d allow mild drugs as licit for Christians, Scripture’s opposition to habitual intoxication remains consistent and adamant. Drug abuse is a sin. So why, then, should the drug war end? If the state wants to discourage sin, why would Christians object?

Because the war on drugs is an obscene failure. It fosters violent, organized crime and makes drug abuse and addiction more dangerous and treatment less attainable. This prudential case against the drug war applies whether you support prohibitionary laws to advance the common good or believe, as I do, that the government steps outside its bounds when it thus meddles with individual liberty.