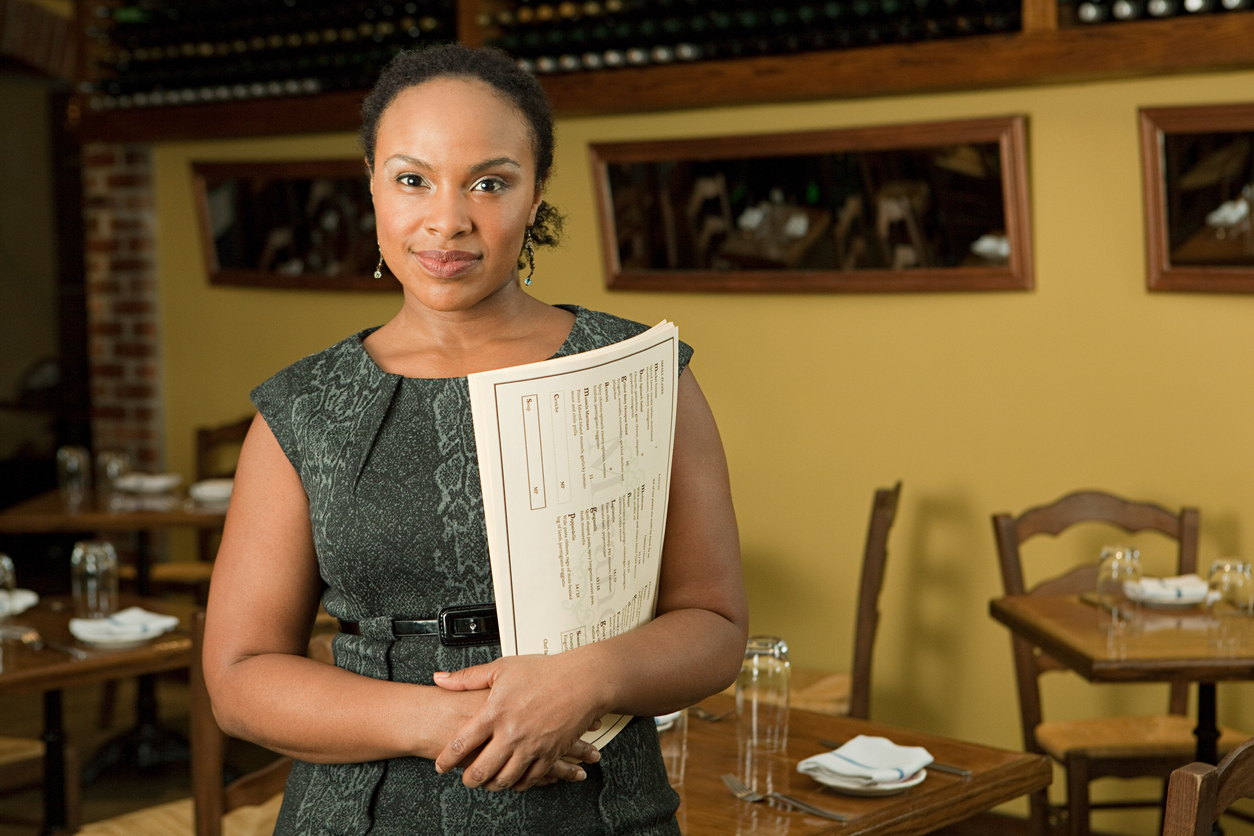 In a deal that could generate new business for two Black-owned startup technology firms, Dashible and EatOkra are teaming up to boost exposure for African American-owned restaurants across America.

The pact calls for Dashible to use its new  new application programming interface (API) to allow EatOkra’s restaurants to create and display Dashible deals on the Dashible platform, according to a news release.

For EatOkra,  Dashible’s new interface will allow EatOkra’s restaurants (beginning September 2020) to create and display deals on its platform and make them available within EatOkra as well, the firm reported.

Beginning in New York City, EatOkra users will now have easy access to restaurant deals powered by Dashible on EatOkra’s homepage. The company reports as it continues to develop and test this partnership in its home market, it will be able to expand to more cities nationally.