Bonnie Kristian on the Civil War in Our Hearts 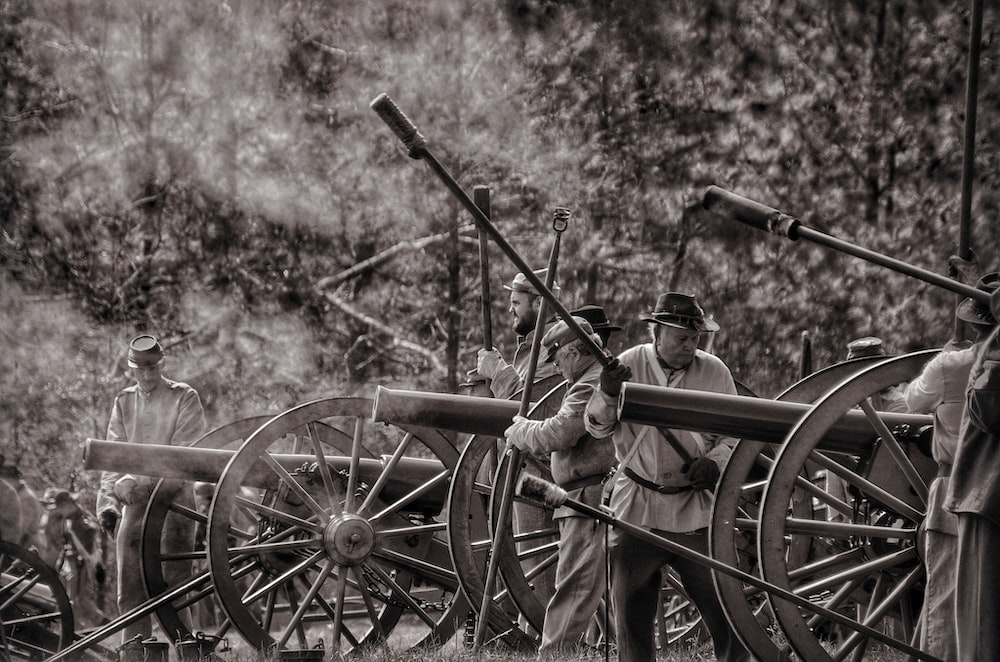 Bonnie Kristian is a columnist at Christianity Today.

A reader recently replied to an article I’d written about the presidential election to say his reason for voting for his preferred candidate has nothing to do with the policy considerations my piece addressed. “Nah,” he wrote, he’ll stick with his pick to “cause irritation and anger” for voters on the other side. The antagonism is the point.

I don’t think this reader was unique in that regard. Tribal political antagonism is on a long upward trend, giving this election season’s cyclical worries about a new civil war a less fantastical feel than in elections past. Is that possible? Are we really heading toward large-scale political violence over our election results? I’m skeptical—but even if no one ever takes up arms, we already have a civil war in our hearts.

“You have heard that it was said to the people long ago, ‘You shall not murder, and anyone who murders will be subject to judgment,’” Jesus taught in the Sermon on the Mount. “But I tell you that anyone who is angry with a brother or sister will be subject to judgment. Again, anyone who says to a brother or sister, ‘Raca,’ is answerable to the court. And anyone who says, ‘You fool!’ will be in danger of the fire of hell” (Matt. 5:21–22). The consequences of murder and malice are different, of course: Only one leaves a corpse. But both warp our souls and our relationships. The rejection of love that motivates us to murder someone, Jesus said, is just as real and grave a sin when it leads us to despise her.

By that standard, America has been at civil war for some time. Negative partisanship is on a decades-long rise, which means that many of us vote as my reader described: not because we think our party or candidate will accomplish something good but because we hate the opposing party and want them to lose and to feel the indignation and trepidation that loss entails.

Americans who lean toward one major party and its platform increasingly believe members of the other party are close-minded and morally inferior to their own group. “We find that as animosity toward the opposing party has intensified, it has taken on a new role as the prime motivator in partisans’ political lives,” wrote Stanford University political scientists Shanto Iyengar and Masha Krupenkin. In their study of negative partisanship, they found that “today it is out-group animus rather than in-group favoritism that drives political behavior.” Hate for the other side is more compelling than support for one’s own.

But you probably didn’t need a scientific study to tell you this. Political hatred is a measurable phenomenon, but it’s perceptible without the measurement. On the national scale, at least, large portions of our politics amount to saying, “Raca” and “You fool!” We are cruel and vicious—literally awash in vices. We offer no mercy and abide no grace for our political enemies. We are not patient, hopeful, or kind. We do not hunger and thirst for righteousness but for power and vengeance.

We lack civility, to be sure, but as CT’s editorial director, Ted Olsen, argued in our November issue, “civility is insufficient.” Even the devil managed civility as he tempted Jesus in the desert (Luke 4:1–13). More important than civil speech is loving the people our political culture invites us to hate. God “causes his sun to rise on the evil and the good, and sends rain on the righteous and the unrighteous,” Jesus said (Matt. 5:45). God does not withhold his love from those who he knows earned its loss—and God knows people’s hearts with more certainty than we can ever have (Ps. 44:21; Acts 15:8).