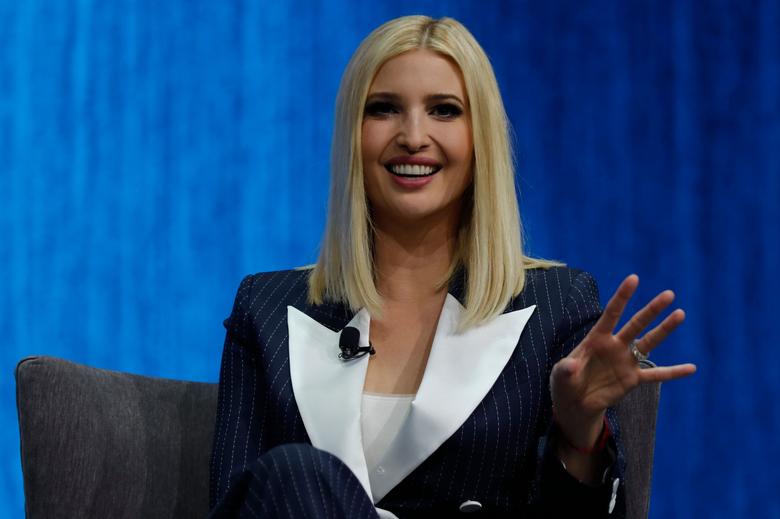 Ivanka Trump revealed in a media interview that she “unapologetically” supports the pro-life movement and that parenthood has affected her “in a profound way.”

“I respect all sides of a very personal and sensitive discussion,” the daughter and adviser to President Donald Trump said in an interview with RealClearPolitics. “But I am also a mother of three children, and parenthood affected me in a profound way in terms of how I think about these things.”

She added, “I am pro-life, and unapologetically so.”

RealClearPolitics quoted a White House aide as saying that it was a matter of her personal conviction but that it also suggests how far Democrats have shifted left on abortion. “A huge driving part of that (stance) is where the Democratic Party has gone.”

In 2016, Ivanka Trump said, “The most important job any woman can have is being a mother,” according to Slate.

In 2017, the first daughter met with the nation’s largest abortion provider to suggest that Planned Parenthood could consider breaking into two groups, a larger one that provided non-abortion services which could still receive federal funds and one that provided abortions.

However, Planned Parenthood denounced her suggestion due to their belief that abortion was central to their mission, The New York Times reported at the time. “But Planned Parenthood officials said they thought Ms. Trump’s advice was naïve, failing to understand how central [abortion] was to the group’s mission.”