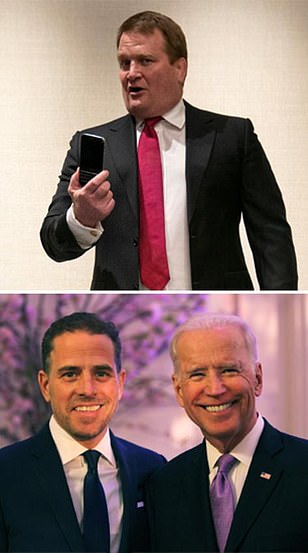 Former Hunter Biden business partner Tony Bobulinski says he met with agents at FBI headquarters for about five hours to discuss his allegations about a China business deal. Bobulinski claims he met twice with Joe Biden about a deal Hunter Biden and others were working on in 2017 with a Chinese energy giant. After serving as President Trump’s guest at the debate he brought his allegations to a GOP-run committee and to the FBI. The Biden campaign calls it a ‘smear campaign’ in final days of the campaign.