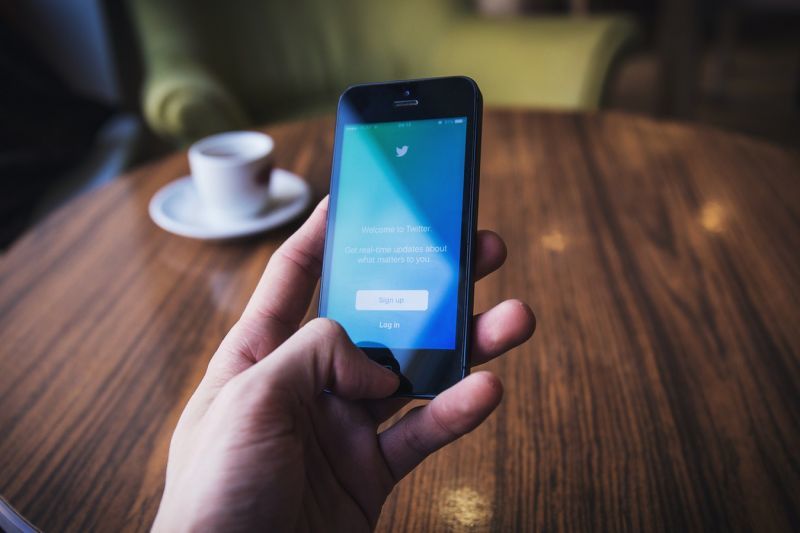 U.S. Senator Ted Cruz of Texas grilled Twitter CEO Jack Dorsey during a hearing, accusing him of trying to control information that the American people have access to.

During a virtual hearing held on Wednesday, Cruz expressed concern about the ability of Facebook, Google, and Twitter to influence elections, dubbing them “the single greatest threat to free speech in America.”

“Facebook is at the minimum at least trying to make some efforts in the direction of defending free speech. I appreciate their doing so,” noted Cruz. “Of the three players before us, I think Twitter’s conduct has by far been the most egregious.”

Through a virtual chat on Wednesday, Cruz began his line of questioning toward Dorsey, asking if Twitter has the power to influence, which Dorsey claimed it did not.

Cruz was unconvinced, asking the Twitter CEO why the popular social media blocks anything if they do not believe that they can influence an election.