‘Most Bet-On Event in History’: Oddsmaker Says a Staggering $260M Has Already Been Wagered on 2020 Election 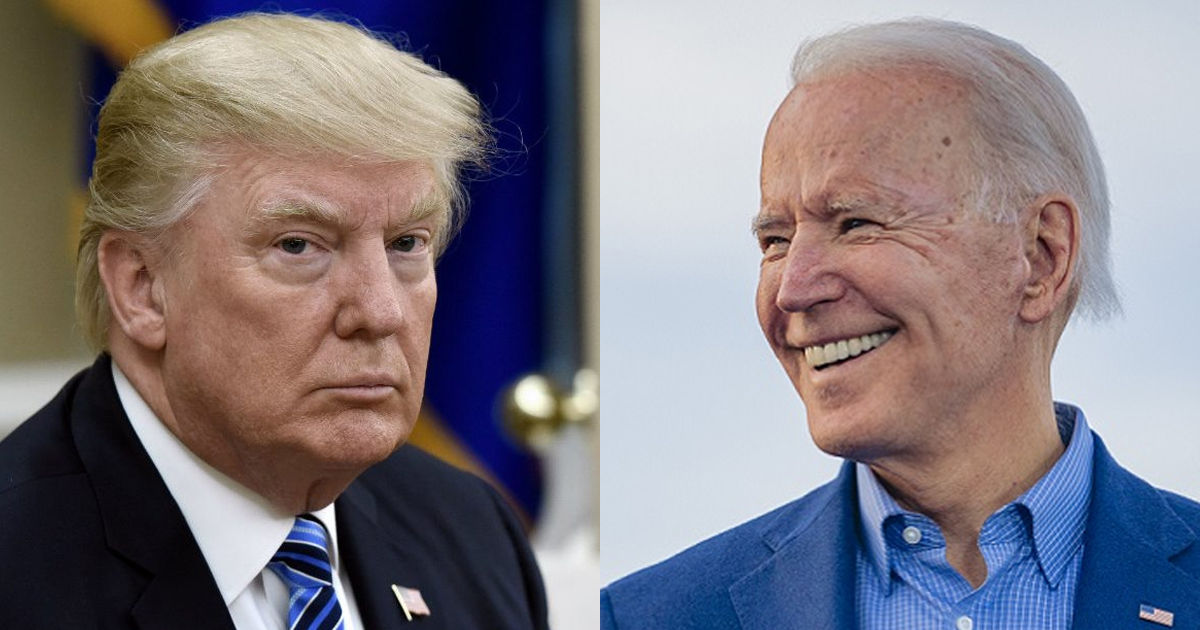 British oddsmaker Pete Watt told Mediaite founder Dan Abrams on his SiriusXM radio show that the 2020 election is now “the most bet-on event in history,” having pulled in a staggering $260 million in wagers so far.

Speaking on Abrams’ show on SiriusXM POTUS channel 124 on Wednesday, Watt, spokesman for OddsCheckerUS, said the 2020 election’s handle surpassed the betting pool on the 2016 election earlier this month.

“The 2020 election is the most bet-on event in history,” Watt pointed out. “There’s been over $260 million laid down. Again, for scale that exceeds what was wagered on the last Super Bowl, Kentucky Derby, NBA Finals, and the Mayweather-MacGregor fight put together. It’s absolutely remarkable given that betting activity is only going to increase with just five days still to go. With such a huge amount already laid down, it would take a monumental bet or a monumental series of bets to shake up these odds with just over 100 hours to go.”