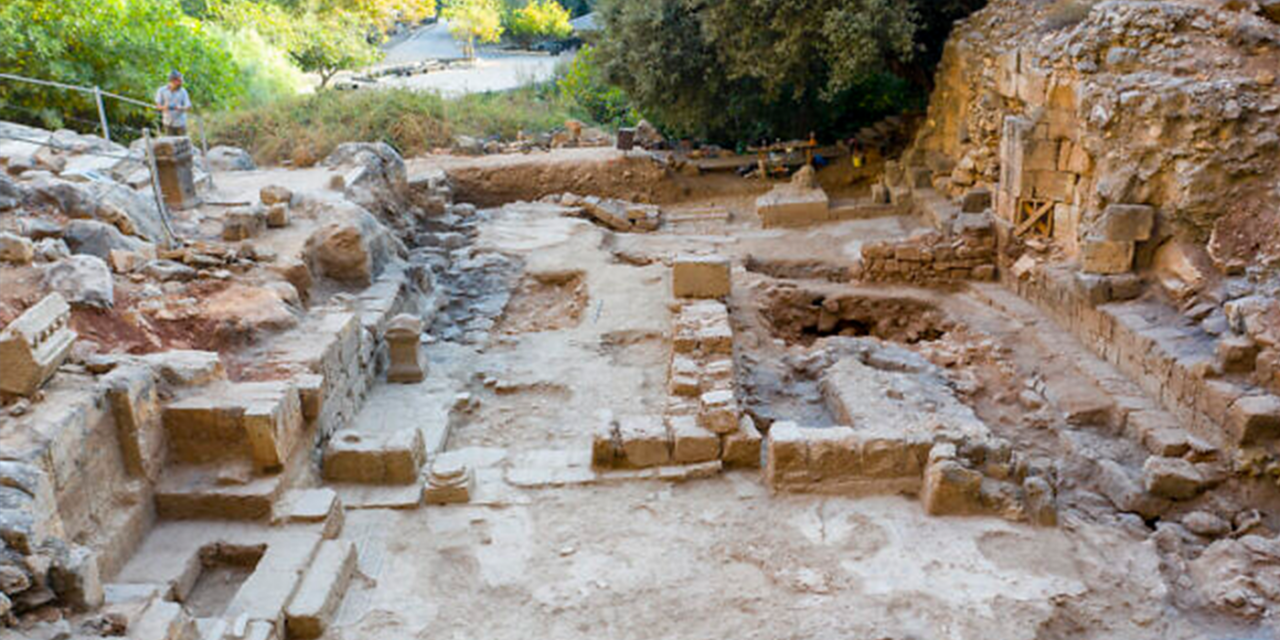 A Byzantine church said to have built around the location where Jesus referred to Simon Peter as “the rock” was discovered in a nature reserve in northern Israel.

The ruins of the former church, dated to have been built around the start of the fifth century, was recently discovered at the foot of a waterfall in the Banias Nature Reserve.

The Times of Israel reports that the church might have been built in the area once known as Caesarea Philippi to commemorate the events recorded in Matthew 16.

In the passage, Jesus asked His disciples who He was, with Peter responding that He was the Messiah. From there, Jesus commends Simon Peter for his statement.

The verses have been interpreted by the Roman Catholic Church as establishing Peter as the first pope, with the Vatican City flag showcasing a set of keys in reference to the biblical passage.

University of Haifa Professor Adi Erlich, who announced the find in a Hebrew language video, noted that the area was also the site of an earlier temple to the pagan god Pan.