Ryan Helfenbein on Has Critical Race Theory Become a Covert Assailant to the Church? 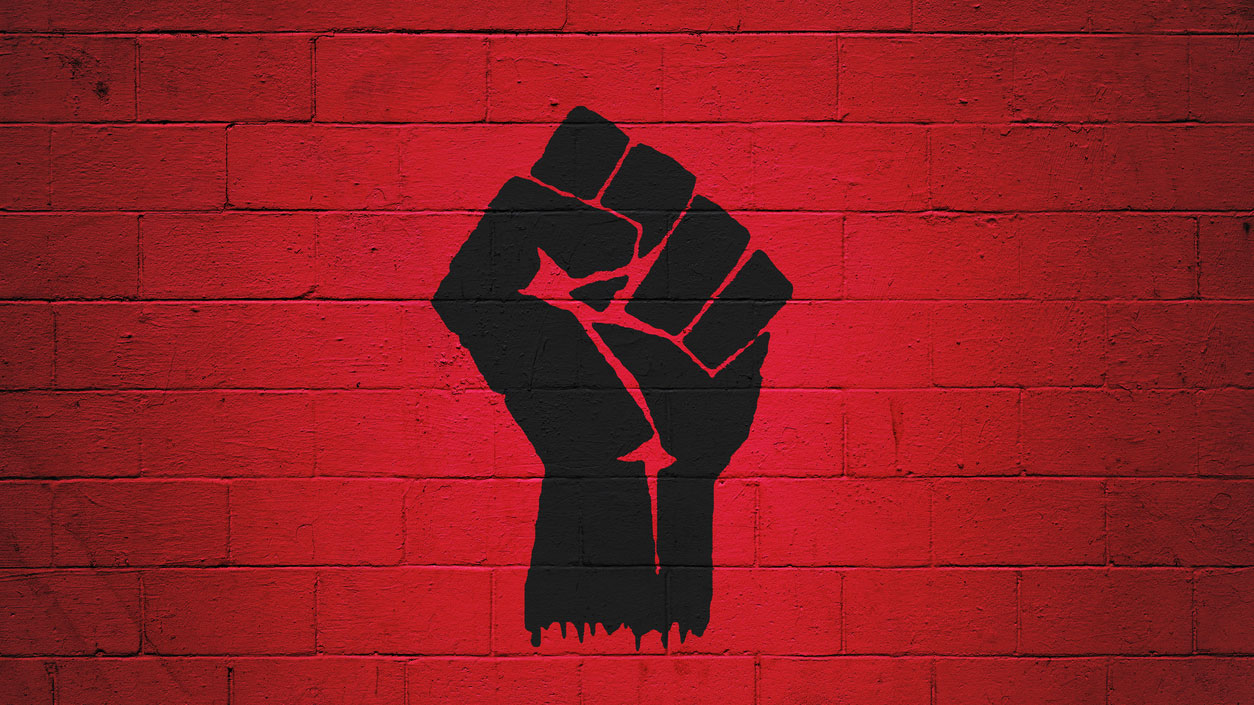 Marxism, like many ideologies, is propagated and marketed in such a way where equality, equity, self-gratification, and personal vengeance all share the same stage. A something-for-everyone approach to both utopian idealism and a cosmic quest for justice where the government is the collective guarantor of happiness and the avenger of every self-identified victim group … who wouldn’t want that?

Perhaps on the surface, government-backed utopianism in the name of social justice might sound appealing. But a brief knowledge of history, a recognition of man’s less-than-ideal depravity, and a critical thinking approach to personal liberties will unmask the fundamentally oppressive nature of Marxism and reveal the most insidious hatred for all humanity — especially for those it pretends to save.

Perhaps the most prominent expression of Marxism in American culture today is critical race theory (CRT).

Critical race theory, which was developed by progressive scholars like Kimberlé Crenshaw, Robin DiAngelo, Richard Delgado, and many others, seeks to create an analytical framework of interpretation that deconstructs the entire foundations of freedom, justice, and equality in western society. It divides the world into oppressor and oppressed groups based on skin color and other immutable characteristics, including sex. Unlike the civil rights movement of the 1960s, CRT draws on sociology, philosophy, economics, and law to both deconstruct systems in a post-truth reality while infusing identity politics and racism into every interpretive lens.

While the civil rights movement focused on the content of an individual’s character rather than the color of their skin, critical race theory reverses course and focuses exclusively on color and racial identity and sees, through a postmodern lens, racism in every structure of society.

In the defense and intelligence communities, a fifth column refers to a clandestine unit meant to infiltrate an adversary by acclimating that adversary to the fifth column’s covert presence. The fifth column is not only displayed as unhostile; it may even appear as supportive.