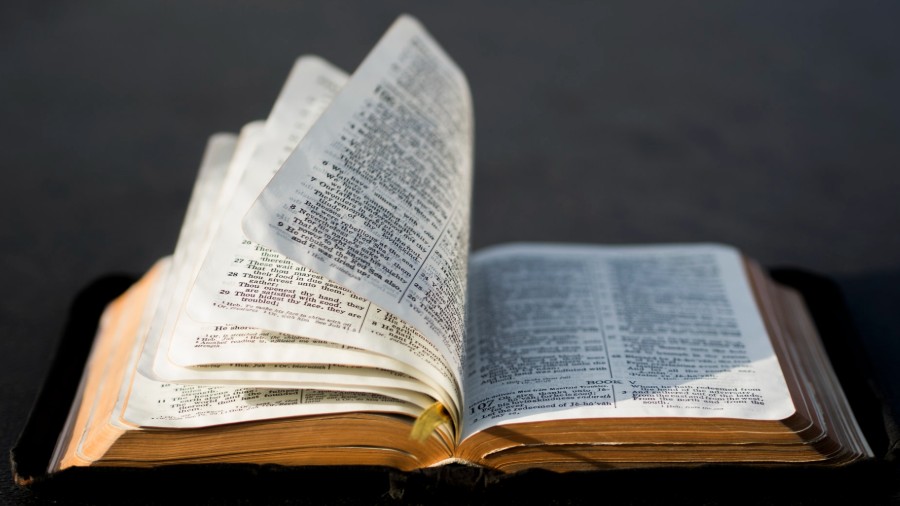 There is a concept in the modern world that says that the newer something is, the better it is. This applies to the human race as well: We are getting better. We are evolving. We are smarter. And we have higher standards.

We have become more tolerant. More accepting. More inclusive. We are better today than we were yesterday.

Except for one thing. We are not.

The truth be told, in many ways, we are no better than previous generations while, in some ways, we are worse.

That’s why the 20th century was the bloodiest century in world history.

That’s why there is still a nuclear arms race, since one nation cannot trust another nation to act peacefully.

That’s why human trafficking is flourishing.

That’s why violent crime and rape and theft continue unabated.

That’s why we celebrate our “right” to kill more than 60 million babies in the womb.

And that’s why the cancel culture thrives in the name of tolerance.

No one has to teach us to be greedy. Or dishonest. Or lustful. Or hateful. Or violent. Or selfish. Or judgmental. Or hypocritical. Or prideful. That is simply part of human nature.