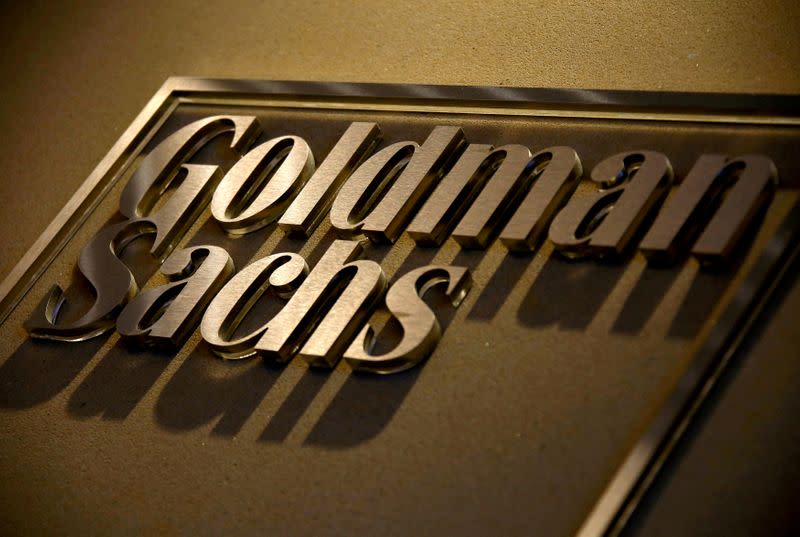 The lawsuit was filed by Marla Crawford, a former associate general counsel at the bank, against Goldman Sachs, the bank’s General Counsel Karen Seymour and its Global Head of Litigation, Darrell Cafasso.

The lawsuit claimed Cafasso used his position of power to “romantically prey upon a much younger and vulnerable female colleague.”

Crawford, who was a confidant of the alleged victim, attempted to speak up about the alleged misconduct, the lawsuit said, and was subsequently fired after 10 years of “exemplary performance.”

Seymour and Goldman hired law firm Weil, Gotshal & Manges LLP to conduct an investigation with the intention to quickly “sweep it under the rug,” the lawsuit claimed. Cafasso returned to work after two weeks, while the alleged victim – who is unnamed in the lawsuit – left the bank, it said.

Goldman Sachs rejected the claims in the lawsuit.

“We conducted a review of the allegations in this complaint and found that they were completely without merit,” a spokeswoman said.

“The General Counsel took all appropriate actions, including ensuring there were thorough investigations by our HR function, after the incidents that form the basis of the plaintiff’s complaint,” she added.

As part of a broader legal division restructuring, Crawford was offered her same job in a different location, an opportunity she declined, the Goldman Sachs spokeswoman said.

In a statement issued by her lawyer, Crawford said: “As a lawyer and professional, I always try to stand up for what is right. Unfortunately for Goldman’s top lawyers, that made me a liability. I will hold Goldman and its senior lawyers accountable for the blatant retaliation perpetrated against me.”