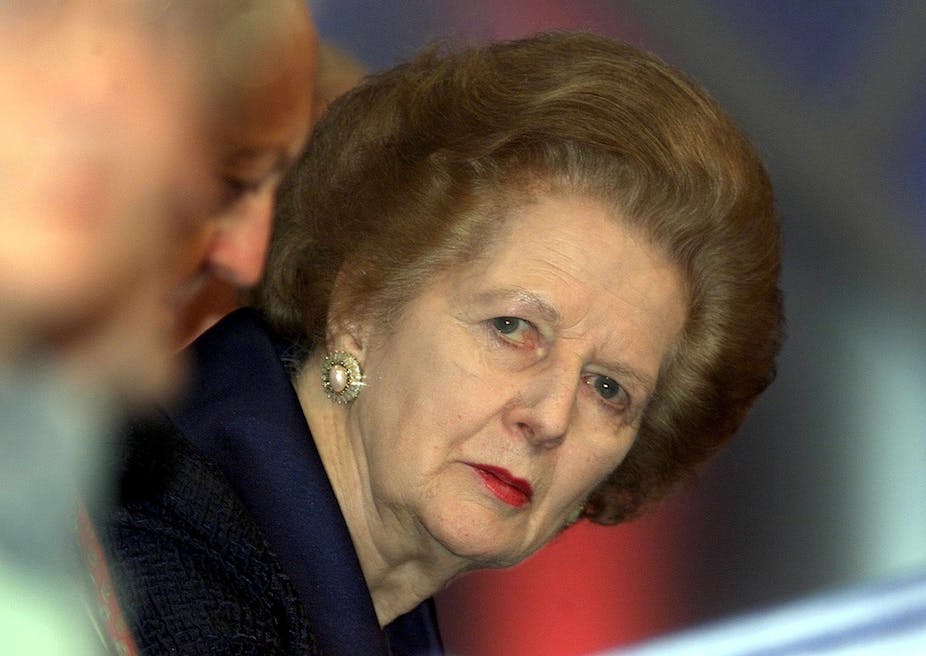 In the book Margaret Thatcher: Power and Personality, author Jonathan Aitken describes Thatcher in the early days of her premiership as “the personification of Edmund Burke’s dictum ‘one man with convictions is a majority.’”[1] While Thatcher came to power in 1979 amidst a political culture driven by consensus, she would transform a country by leading from conviction.[2]

Burke is right, and history bears this out: One man with conviction is a majority. Martin Luther King Jr.’s personal conviction of non-violent protest led to monumental civil rights legislation. George Washington’s personal conviction of democratically elected leaders serving limited terms inaugurated the most stable series of peaceful transitions of power in the history of the world. Winston Churchill’s personal conviction that England must not negotiate with the Nazis emboldened the Allies and undoubtedly altered the course of modern history.

Personal conviction is a powerful thing.

But how does personal conviction translate into leadership? Consider the following hypothetical situation: A group of young men is at a park on a Saturday. One young woman walks in the distance, and two of the young men start to make lewd comments towards the young woman. One young man, however, has been raised with strong values to protect women. He is personally convicted that such lewd comments are not only immoral, but unmanly. If his convictions remain private, they will have no effect on what is unfolding in the park that evening. However, because there is courage behind his conviction, he speaks up to his friends in the park saying, “Guys, we are not going to talk to her that way.” As a result, the group of young men makes no further comments towards the young woman passing by in the park.