John Stonestreet and Maria Baer on What’s on the Ballot in 2020: Abortion, Marriage, Sex Education 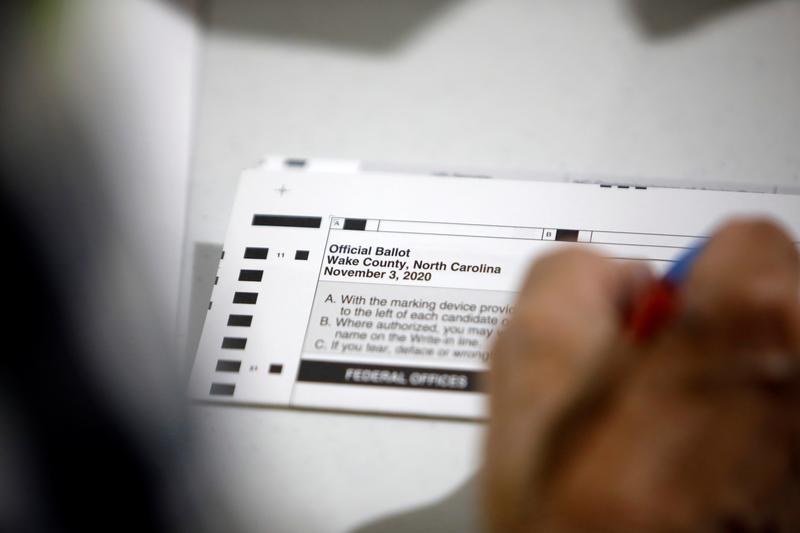 The Presidency matters, of course, and voters should know as much as possible about the character, the party, the policies, and the likely people each candidate will bring to the highest office in the land. At the same time, for almost all of us, this election features incredibly important decisions all the way down the ballot.

For example, Amy Coney Barrett might have a new appreciation for the importance of Senate races. Or, ask Colorado State Troopers if their lives have changed since a particular ballot initiative passed in 2016. Or, ask the parents of Loudon County (VA) school children if school board elections make a difference.

At a time when, as Nebraska Senator Ben Sasse observed in his book Them, our natural appetites for community, belonging, and meaning are increasingly being satiated by politics instead of religion, Americans are voting on a wider spectrum of issues. At the local level, our ballots decides more than just what taxes we pay, what resources schools receive, which roads are fixed, and the size of the police force. Today, our votes determine what behavior is incentivized by the state, what worldview is taught as fact in our schools, and in some places, which laws police will enforce.

More and more, state by state, these decisions are going directly to citizens, to be determined by ballot initiatives. For example, in 2016, after years of failing to legalize doctor-assisted suicide through the Colorado legislature, the issue was put directly before the people and decided on the ballot. More initiatives appear on ballots in Presidential election years because more voters turn out for Presidential elections.

According to the National Conference of State Legislatures, nearly 110 ballot initiatives will be decided by voters across the country in next month’s election. Seventy-six involve making permanent changes to state constitutions.

While some are more technical or procedural measures, a handful have important cultural implications. In Colorado, a “yes” vote on Proposition 115 would prohibit abortions after 22 weeks of pregnancy, putting an end to the more than 200 later-term abortions committed here every year. Opponents of Proposition 115 have argued that, at 22 weeks, the preborn are just “11 inches long” and weigh about a pound, as if the size of a human being changes whether or not it should be killed. Voting yes on Colorado Proposition 115 could save lives. My fellow voters, not legislators, will decide.