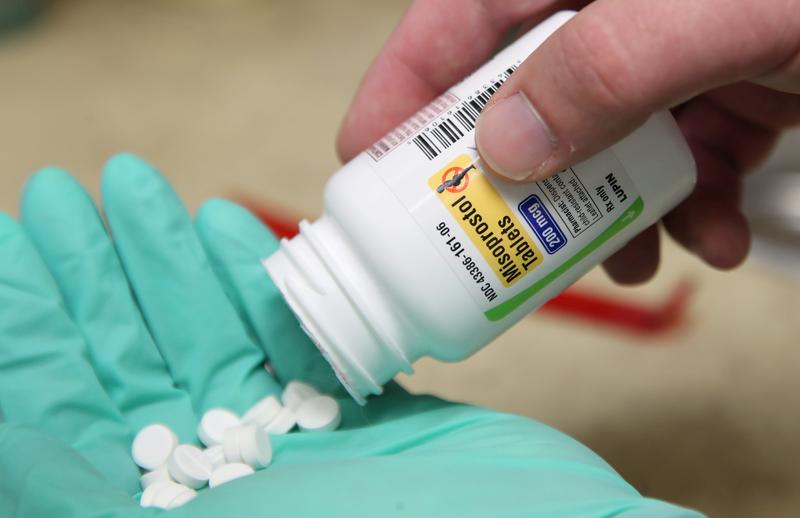 A federal judge struck down a Tennessee law requiring abortion providers to inform women who undergo a drug-induced abortion that the process can be reversed to save the baby.

On Tuesday, Judge William Campbell sided with the Planned Parenthood Federation of America, the American Civil Liberties Union of Tennessee, the ACLU, and the Center for Reproductive Rights, all of which filed a lawsuit against the law on Aug. 31, by putting it on hold. The plaintiffs contended that the law violates the First Amendment as well as the 14th Amendment’s Equal Protection Clause.

Campbell, a Trump appointee, ruled that “Plaintiffs have demonstrated a strong or substantial likelihood of success on the merits of their claims that (the law) violates the First Amendment by requiring abortion providers to convey a mandated message that is misleading.”

In a medical abortion, women are given two drugs: mifepristone (RU-486), and misoprostol. Mifepristone works by blocking the effects of the natural pregnancy hormone progesterone. Misoprostol induces contractions and a miscarriage. The abortion can be reversed after taking mifepristone and before taking misopristol.

The law would require abortion providers to post signs in their clinics explaining that women have the option to reverse the abortion before taking the second pill if they change their mind.

In addition to the signs, abortionists themselves would also be required to inform mothers that their abortion could be reversed. Failure to comply with the law could lead to a fine or up to six years in prison.

In response to the ruling, Samantha Fisher, a spokesperson for the Tennessee Attorney General’s office, explained that “the temporary restraining order merely preserves the status quo until the district court can hold a preliminary injunction hearing.” That hearing will take place on Oct. 13.