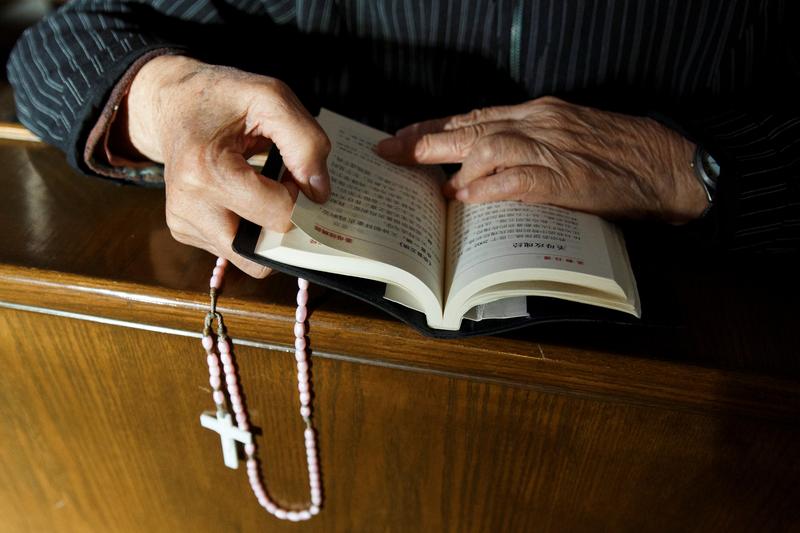 Communist authorities in southwestern China’s Yunnan province sent a notice to a village warning that any resident who converts to Christianity will face financial penalties or even the confiscation of their land.

The notice sent to Huang Fei village in that province’s Yingjiang County, which is close to the China-Myanmar border, states that the residents of the Dai ethnic group are Buddhist and Christianity is an “evil cult,” according to the U.K.-based Christian Solidarity Worldwide, which says that converts in several other villages might’ve received similar threats either by notice or in-person.

It adds that “believing in Jesus Christ and other sects” is a violation of the “rules” of the village and punishable with a financial penalty to the community, such as confiscating a pig weighing more than 299 pounds. For the residents, who are mostly farmers, it’s a hefty fine.

“This is not only the case in this village, but also in many other Dai villages in the surrounding area, including Ruili, although some rules are written down and some are unwritten,” a source was quoted as saying.

The notice, or the regulation, is titled, “Supplement to Regulations of Huang Fei Village,” and was passed by the village committee, according to China Christian Daily, which also reported that the penalties are as per the local “Xizhaizi” ritual sacrifice meant to punish those who go against Dai’s ethical principles and religious taboos.

“Normally an offender walks around the village on a specific day, carrying tribute (live pigs or children) while blaming himself aloud,” the Daily said. “After the walk, he should cook tribute food for all the people in the whole village. The offender needs to pay the total expense by himself. The activity is very intimidating, offering the severest punishment in dignity and property to the offender.”

Some recent social media posts in China also reveal that similar “notices” were also sent to the Li community in the southern island province of Hainan, CSW reported.