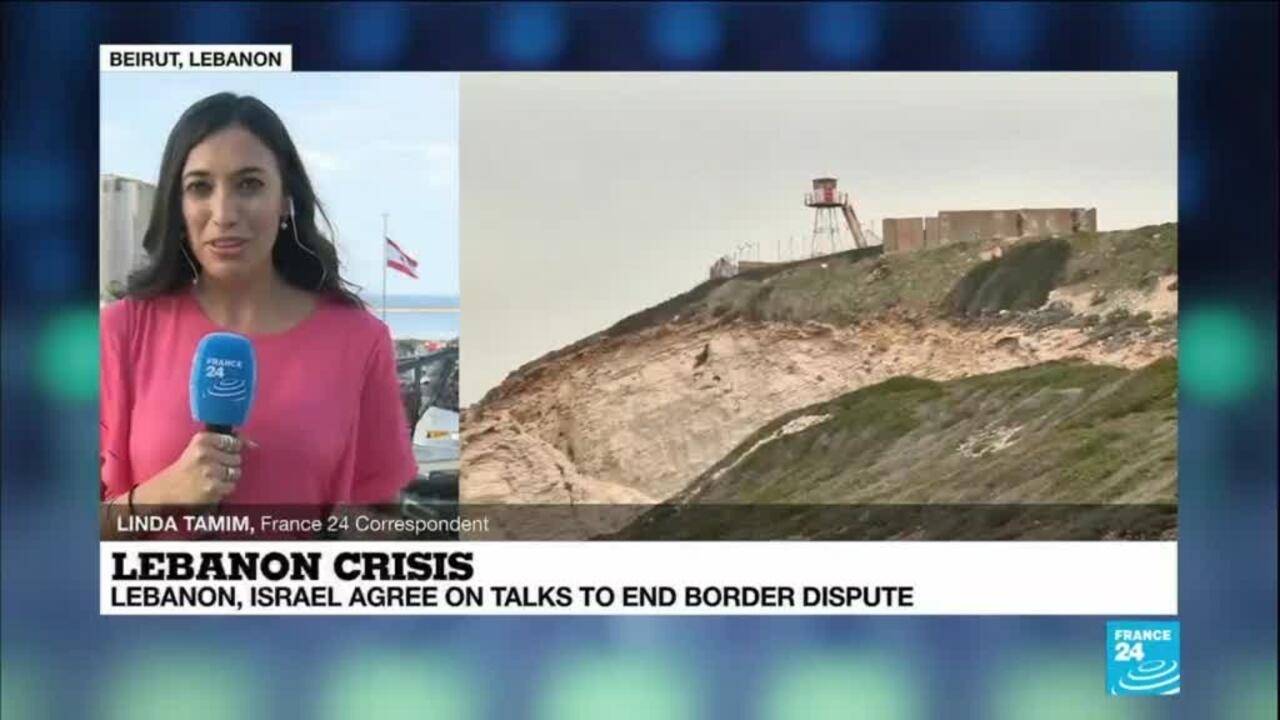 Lebanon and Israel said Thursday they will hold US-brokered negotiations on their disputed land and maritime borders, the first talks in decades between two countries technically still at war.

The United States will act as a facilitator during the talks to be held in the southern Lebanon border town of Naqoura, Lebanon’s Parliament Speaker Nabih Berri told a news conference in Beirut, without giving a date.

In Israel, Energy Minister Youval Steinitz said in a statement the “direct negotiations” would be held after the Jewish feast of Sukkot that ends October 10.

US Secretary of State Mike Pompeo hailed what he called a historic agreement between the two countries to discuss their disputed borders, a “result of nearly three years of intense diplomatic engagement.”

Berri said a framework agreement had been reached to start the negotiations, and read out a September 22 copy of it. “The United States were asked by both sides, Israel and Lebanon, to act as a mediator and facilitator to draw up the maritime borders, and it is ready to do this,” he quoted it as saying.

“On the issue of (the) maritime border, continuous talks will be held at the UN headquarters in Naqoura under UN sponsorship,” he said.

“The US representatives and the US special coordinator for Lebanon are prepared to provide meeting minutes together that they will sign and present to Israel and Lebanon to sign at the end of each meeting,” he added.

The UN peacekeeping force patrolling the shared border welcomed the news. UNIFIL “welcomes today’s announcement of a framework agreement to launch negotiations between Lebanon and Israel on maritime border demarcation between the two countries,” it said.

The talks between Lebanon and Israel, which are still technically at war, follow two years of indirect contacts via the US administration, Steinitz’s office said.