Wow: President Trump says he and the first lady are going into quarantine after Hope Hicks tests positive for coronavirus 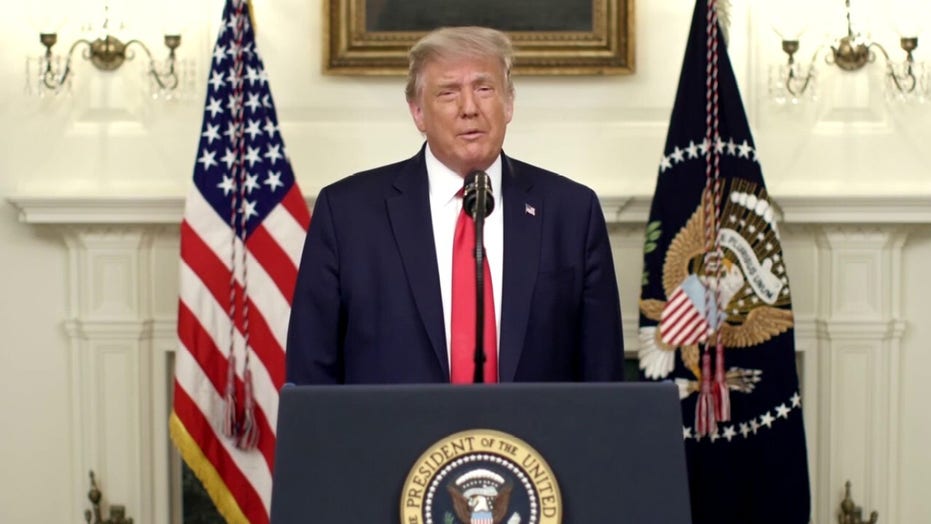 “I just went out for a test … it will come back later I guess, and the first lady also because we spend a lot of time with Hope,” Trump said.

Trump later announced on Twitter that he and the first lady were going to begin the quarantine process.

Hicks is the most senior White House official to test positive so far, according to the Associated Press.

In a statement, White House spokesman Judd Deere said the president “takes the health and safety of himself and everyone who works in support of him and the American people very seriously.”