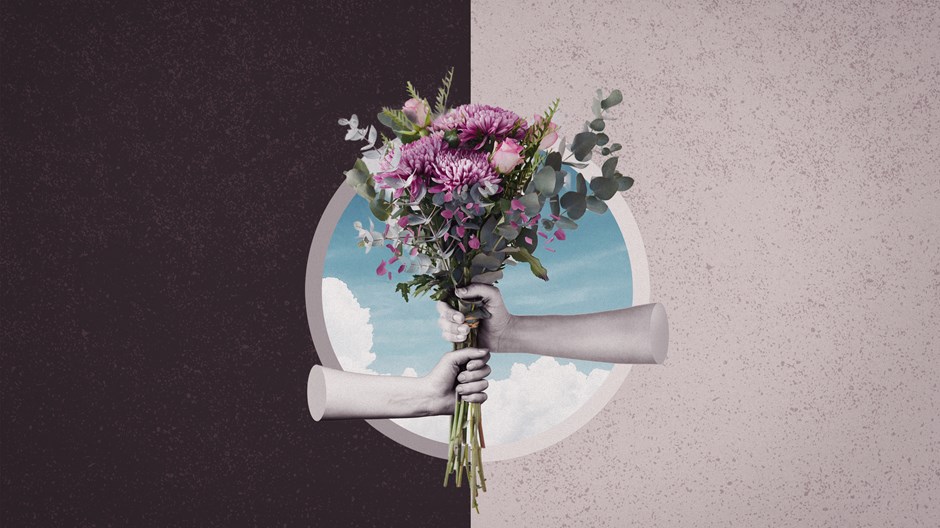 Tish Harrison Warren is a priest in the Anglican Church in North America. She is the author of Liturgy of the Ordinary: Sacred Practices in Everyday Life and Prayer in the Night: For Those Who Work or Watch or Weep (IVP, Jan 2021).

As a renewed focus on race and justice have dominated the national conversation over the past few months, I’ve watched with sadness as the response among some white Christians has fallen along ideological and political lines. Some conservatives belittle the reality of racism. They acknowledge that racism is a sin, but they see it as mostly a relic of the past or merely the wrong actions of a small, dwindling group of people. On the other hand, some moderate or progressive Christians are overcome with guilt and shame, quick to condemn others, and often unsure of how the gospel of Jesus should impact conversations about our own racial bias and sin.

The failure of white Christians on the Left and the Right to grapple with the sin of racism is rooted in our broader failure to understand the profundity and complexity of human depravity. We fail to acknowledge our depth of sin, so we fail to see the dizzying heights of grace.

Over these past few months, I have frequently thought of an oft-quoted line from the late pastor Jack Miller: “You’re a lot worse than you think you are, but in Jesus you’re far more loved than you could ever imagine.” If we want to come to terms with the horror of white supremacy and racial bias in our country and in ourselves, we must hold to both of these realities simultaneously.

American evangelicals often view sin primarily as the sum of individual, conscious, immoral choices. Historically, however, the church has viewed sin not merely in terms of volitional decisions but also as the disordered state of our hearts: the subtle idolatry that we bear often without noticing it, the way we love the wrong things and fail to love what is most lovely, and the way we worship ourselves and set ourselves up as God. Like all sin, racism is fundamentally a disordered orientation toward the world. In this way, it isn’t chiefly chosen but is habituated and practiced in ways that are as subtle as they are destructive.

In a recent article for the Religion News Service, James K.A. Smith writes that racial bias “is absorbed through practices we never think about.” He notes that, although white evangelicals may recognize racism as a “false doctrine,” they miss how racism functions “as perceptual vice: a disordered habit of seeing others. Such vice is carried in our bodies more than it is articulated by our intellect.”

When white Christians react to the accusation of racism and racial injustice with self-defensiveness and denial of our culpability and complicity, we are not simply failing to be “woke”; we are failing to take sin as seriously as God does. When we reduce sin to a merely conscious, rational, or cognitive choice, we fail to understand what all sin (including racism) actually is. We fail to see how sin—inherent disorder—is endemic not only in certain individuals but also in cultures, societal structures, and institutions. And we fail to see that our own quest for righteousness is hopeless.