Sam Haist on Why Our Sunday School Disciples Christians in Politics 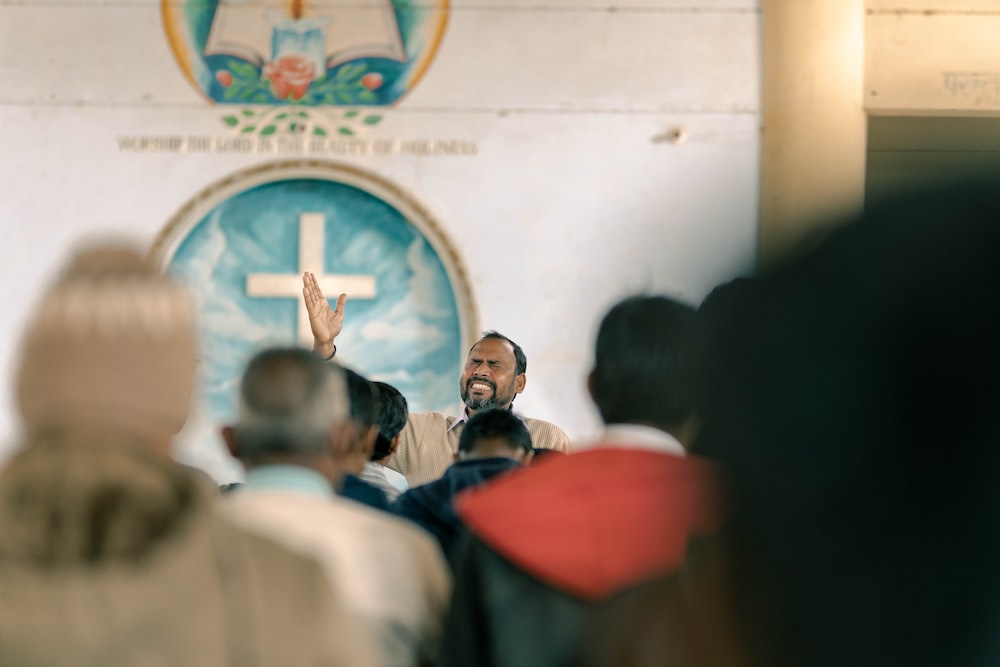 Sam Haist is pastor of formation at Redeemer Presbyterian Church in Indianapolis.

Are you sure that’s a good idea?”

That’s the most common response I get when I tell someone our church is hosting a Sunday school class on faith and politics this fall in the middle of the 2020 election season. We’re a growing, politically diverse congregation in the heart of downtown Indianapolis, so I understand the concern. Isn’t talking about politics a recipe for disaster? Won’t it just lead to division and disunity? Totally possible. But if we’re serious about discipleship and following Jesus in every area of life, we have to try. Politics can’t be off-limits when it comes to our formation as believers.

Name a topic and there are ready-made answers along partisan and ideological lines. From solutions to racial injustice to mitigating the spread of COVID-19, suspicion runs rampant. Hostility abounds. And in a climate like ours, many Americans are tempted—and taught—to believe the worst about their political opponents.

Almost 90 percent of Republicans say Democrats are “brainwashed” and “hateful,” and the numbers are even higher the other way around. Sadly, these dynamics are paralleled in the church. While we might hope to see more charitable conversations within the community of faith, a quick visit to Facebook reveals few discernible differences. In some ways, we shouldn’t be surprised. The average Christian spends an hour or two per week under the teaching of their local church but as many as 13 hours a day consuming other forms of media: listening to podcasts, scrolling through Twitter, watching cable news. How can we expect Christians to look any different when they’re functionally discipled by pundits and memes?

There has to be a better way.

Recent data suggest that US churchgoers generally don’t know the political leanings of their church leaders. Apart from certain high-profile examples to the contrary, the majority of pastors I know have little interest in endorsing candidates or telling their congregations exactly how they ought to vote—legally, we can’t, and most would be opposed as a matter of principle. Still, as Esau McCaulley highlights, the weightiest political claims are also ultimately theological, which means politics and faith can’t be neatly sealed off from each other. The New Testament itself is surprisingly rich with instruction on the relationship between faith and public life, often in contexts hostile to the church (Matt. 5; 1 Peter 2, Rom. 12–13; Rev. 13).

If discipleship is about following Jesus with all of our heart, soul, mind, and strength—a wholehearted commitment of all we think, do, love, and say—shouldn’t this include our politics as well? If believers are being formed by radio hosts and news programs, pastors must bear at least some burden to speak to these things too.