Lauren Daigle’s ‘You Say’ Sets Billboard Record with 100 Weeks at No. 1 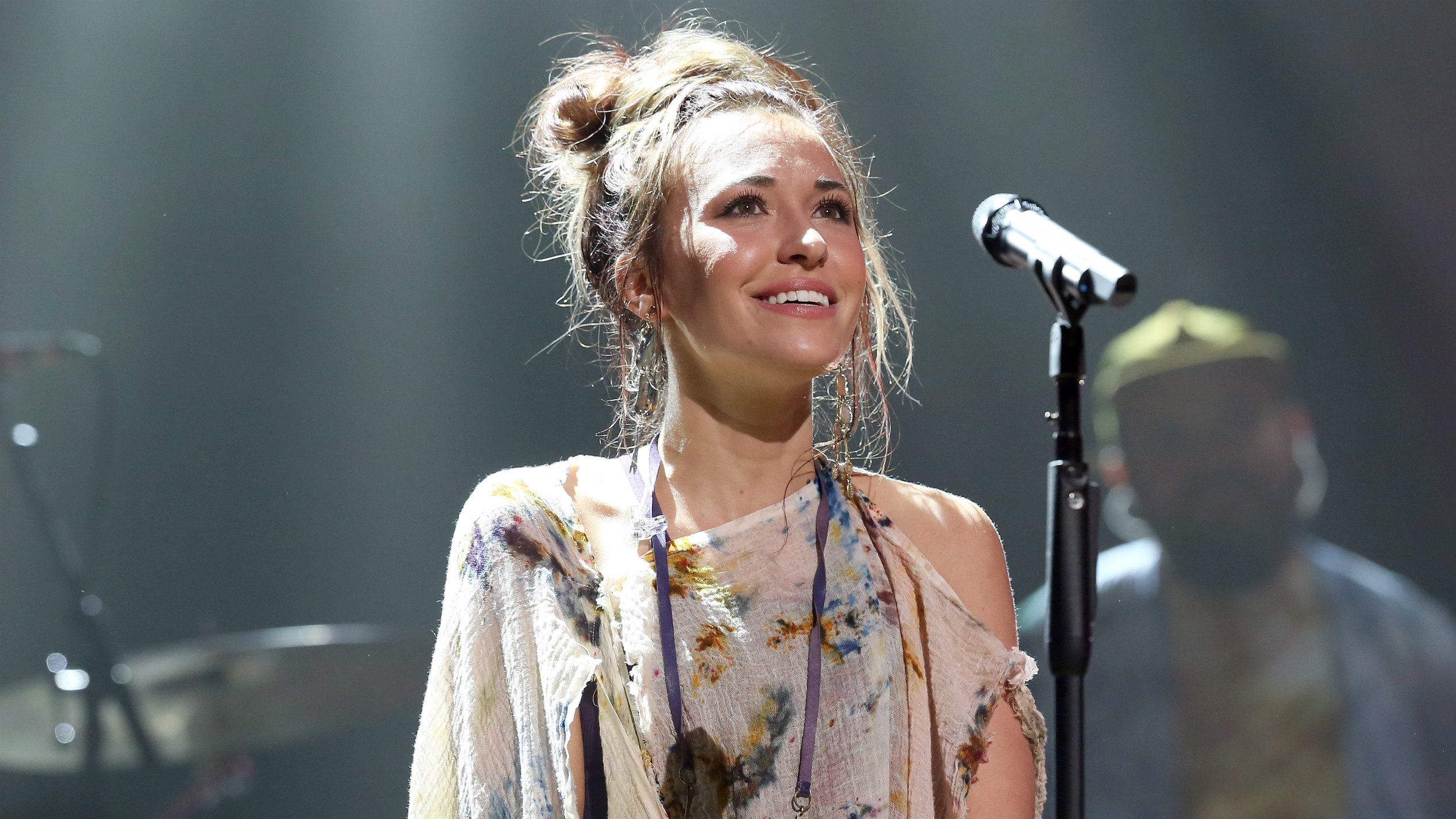 An inspirational anthem about finding your identity in God has become the only song to spend 100 weeks or more at the top of any of the Billboard hot songs charts.

“I am so honored,” the 28-year-old singer said on Twitter, thanking her collaborators and the fans who welcomed the song into their lives. “That is a gift I’ll never fully put into words.”

A year ago, “You Say” beat out the Christian songs record once held by Hillsong’s “Oceans (Where Feet May Fall),” which spent 61 weeks on the chart. While Hillsong’s lasting power got a major boost from its inclusion in worship sets, Daigle has been fueled by crossover popularity.

“You Say” became the first top Christian song to also hit No. 1 on the Adult Contemporary chart, and it reached No. 5 on Adult Pop Songs. The rankings are based on streaming, radio play, and sales.

Her voice has been compared to Adele’s and her broad appeal to fellow Christian crossover artist Amy Grant.

The chorus to “You Say” goes, “You say I am loved when I can’t feel a thing / You say I am strong when I think I am weak / And you say I am held when I am falling short / When I don’t belong, oh, you say I am yours.”

The powerful song has been performed multiple times on the American Idol competition, including as a duet with Daigle, and Kelly Clarkson covered the song as a tribute to first responders back in May.

A Louisiana native, Daigle got her start singing for the Open Door Church choir in Lafayette. She began touring with a Christian band, eventually moving to Nashville in 2012 and signing with Centricity Music—the same label representing artists Andrew Peterson and Jason Gray.