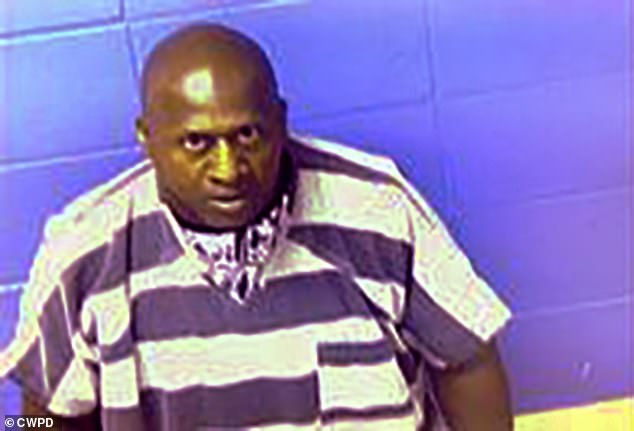 A child abuse investigation involving a pastor in central Arkansas led to drug charges after police discovered he was using meth at church with his parishioners, according to court filings.

Lloyd Eddie Lasker Jr., 49, was charged with possession of a controlled substance, possession of drug paraphernalia and possession of a gun by a convicted felon after police found him at a gas station in Mayflower on Sept. 22 with meth, the Conway Police Department said in an affidavit filed in Faulkner County Circuit Court.

Mayflower is a town of less than 2,000 people about 30 minutes north of Little Rock, according to the latest U.S. Census records.

The House of Refuge and Deliverance Ministries church, where Lasker is the pastor, is on a rural stretch of highway within the town’s city limits.

Conway Police Detective Brittani Little was called to the church on Sept. 18 for a welfare check, an affidavit for a search warrant states.

Little said she found an emaciated 21-month-old child “with multiple bruises from head to toe,” his mother and Lasker at the church. The child is now in the ICU “with a brain bleed and extreme malnourishment,” according to Little’s affidavit.

Four days later, Little and Lt. Andrew Burningham of the Conway Police Department went in search of Lasker to ask him some questions about the child abuse case, a second affidavit supporting Lasker’s arrest states.

He wasn’t home, but police said they saw his white Dodge truck at an Exxon gas station in Mayflower.

According to the affidavit, the officers found Lasker in the passenger seat of the truck and a second man, Timothy Bynum, standing near the driver’s side. A search of the car found 4 grams of meth in a small baggie inside the door panel, a pipe, another device for smoking and more meth on the floor of the passenger side, the affidavit says.