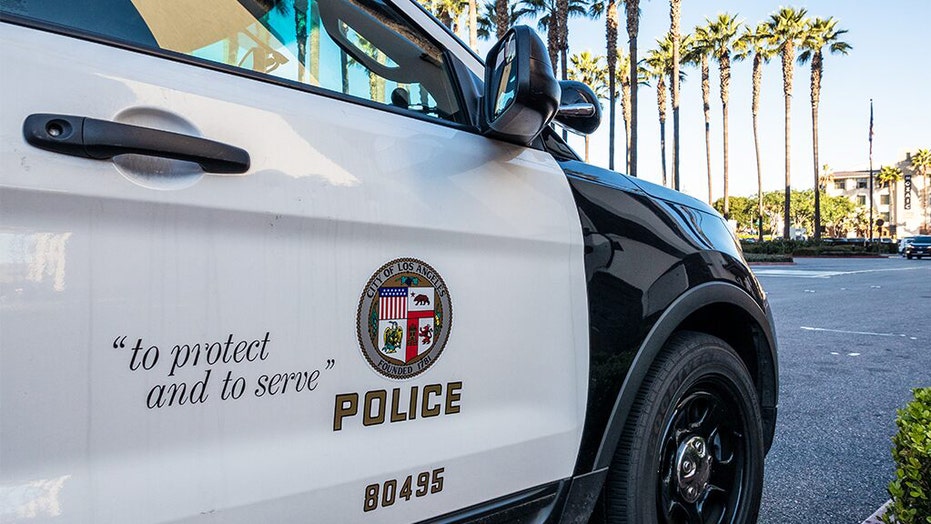 During a meeting with the city’s civilian-led Police Commission, Los Angeles Police Department Chief Michel Moore said there were 282 felony assaults against his officers this year, compared with 110 in the same period last year, figures he called “troubling.”

The increase represents a 156% surge in a year when police departments are under increasing pressure to institute reforms. Most of the incidents occurred during protests against police brutality and racial injustice that swept the country over the summer, Moore said.

“I’m also calling out to our community leaders and elected officials to voice their support of our people, and that there’s not a tolerance for violence against police officers,” Moore said, according to City News Service. “I hear the need for many changes about our society, including policing, but these numbers are troubling, and these trends are serious.”

He mentioned two incidents over the weekend that included an attack on one officer inside the Harbor Station in the city’s San Pedro neighborhood. The 29-year-old suspect walked into the station, took the officer’s gun and pistol-whipped him, Moore said shortly after the incident.

The suspect was arrested after fleeing the station on foot. The officer suffered “bumps and bruises,” Moore said.

Another off-duty officer, who was driving, was shot at by another motorist Saturday, the department said. The officer was not hit, but his car was damaged.

Moore said that he doesn’t believe the reduction of the police budget by $150 million has impacted the department’s ability to defend itself and to respond to calls, the news outlet reported.

“We are continuing to work on our reorganization,” Moore said. “Right now, we are reducing ourselves, downsizing this organization by 500 personnel, and our commitment is to maintain the safety … by working with all of our communities.”