What Did Trump Say About Obama’s Taxes Before the NY Times’ Story on His Own? 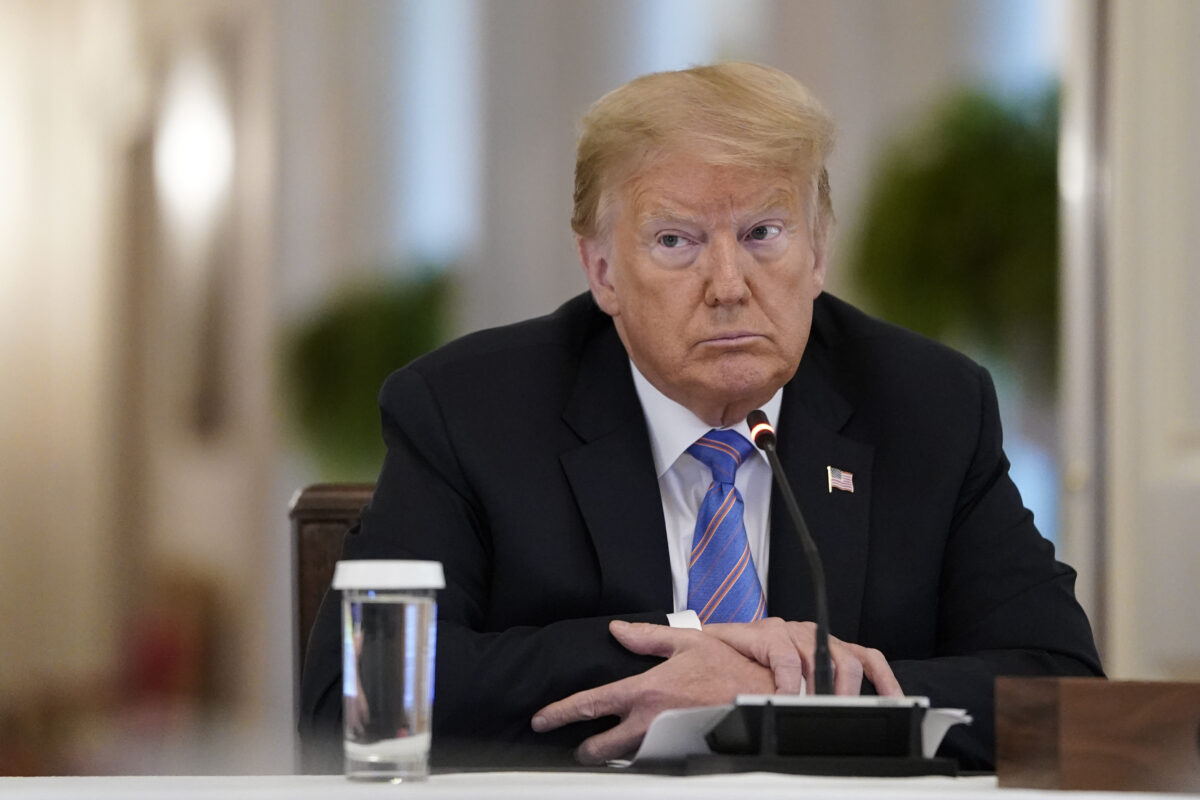 There’s a recurring online gag among political observers that every time Donald Trump finds himself in a new quagmire or political scandal, there’s always a tweet from the president’s past that makes him look like a hypocrite on the issue of the day.

Today, its on the subject of Trump’s taxes.

The New York Times released its evaluation of Trump’s financial history on Sunday and reported that the president only paid $750 in federal income taxes in 2016 and 2017. The report also said Trump paid no income taxes at all for 10 of the last 15 years and has been fighting the IRS for the last decade over a $72.9 million tax refund he claimed.

The president ripped the story as “fake news,” but the article has succeeded in raising new questions about Trump’s business record, financial losses, and legally-questionable tax avoidance throughout the years. As such, here are a few things Trump had to say about taxes and former president Barack Obama before he came into office.