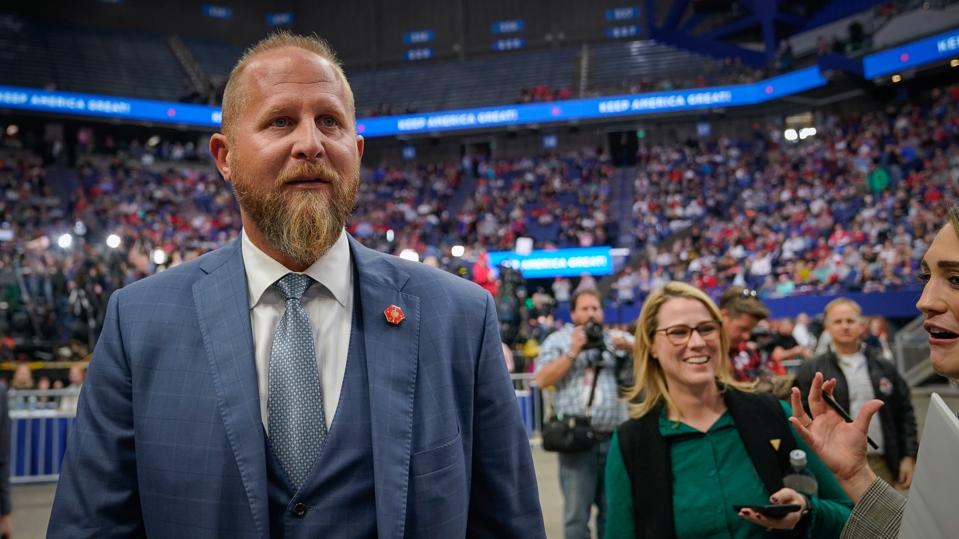 It adds that the firms are “headed by Trump’s recent campaign manager, Brad Parscale, and/or created by Trump campaign lawyers.”

The complaint alleges that the Trump campaign paid millions of dollars to campaign-connected vendors without reporting those payments to the FEC, specifically homing in on American Made Media Consultants (AMMC), a firm created by Parscale, which has been paid over $106 million, making it the campaigns largest vendor.

The complaint also points to an app called Phunware, which Parscale has said was created and is “directly owned” by the campaign, but which has never appeared in the campaign’s spending reports because, as the complaint alleges, it was paid through AMMC.

Trump campaign communications director Tim Murtaugh denied the charges made in the complaint, telling Forbes, “The campaign reports all payments to AMMC as required by the FEC. The campaign complies with all campaign finance laws and FEC regulations.”