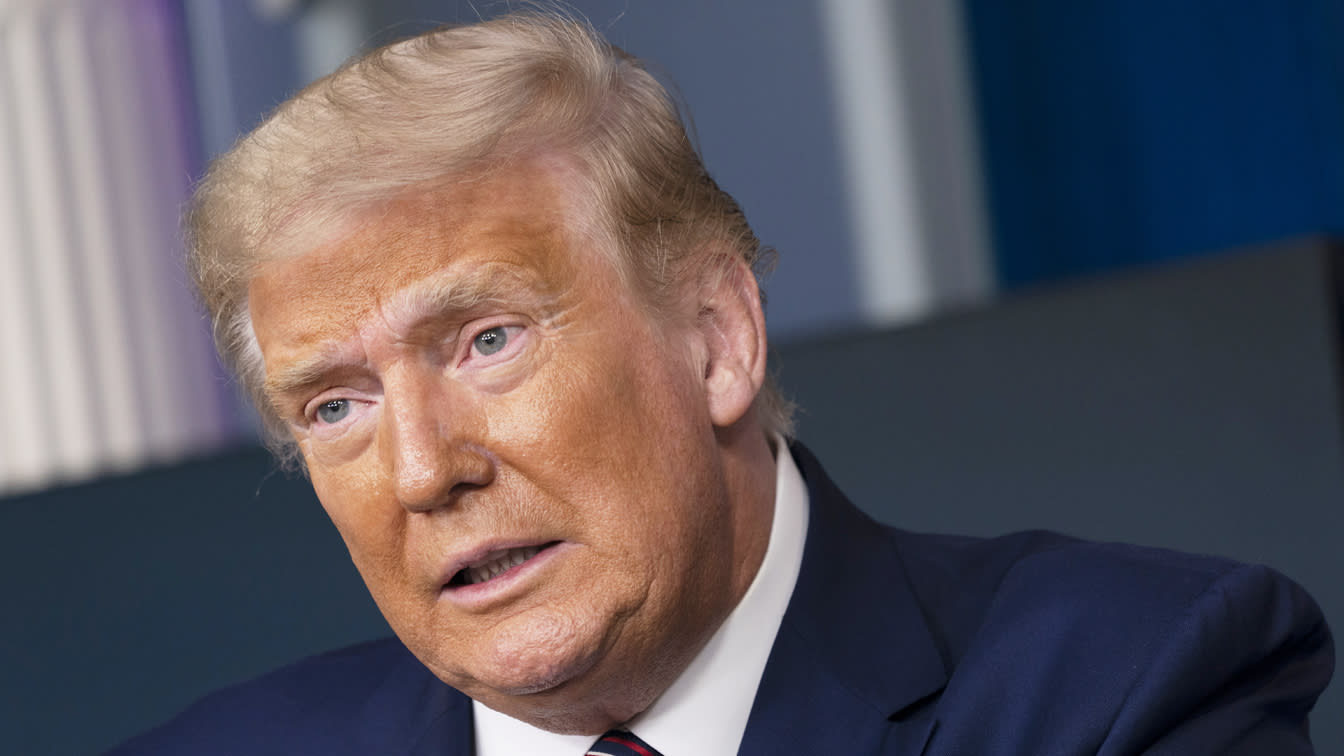 Michael Cohen, President Trump’s longtime former personal attorney, has a theory. He believes the president is terrified of receiving a large bill from the Internal Revenue Service.

“His biggest fear is … he will end up with a massive tax bill, fraud penalties, fines, and possibly even tax fraud,” Cohen said in an interview with Yahoo News on Monday, the morning after the New York Times published a report detailing how Trump, a self-described billionaire, paid zero dollars in income taxes for more than 10 years.

The article, which was based on tax return data obtained by the Times, also revealed that Trump paid only $750 in income taxes both in 2016, as he ran for office, and in 2017, after he became president. According to the newspaper, the documents showed Trump used losses at his various businesses and expenses, including personal hair care, to justify taking massive tax deductions.

Trump’s taxes have long been the subject of intense speculation, since he is the first president since Richard Nixon to be elected without making some of his tax returns public.

Cohen, who was also an executive at the Trump Organization, the president’s eponymous real estate company, attributed that reluctance to share the data to a fear of legal consequences.

“Donald Trump’s financial records are the Rosetta stone for understanding the depth of his corruption and crimes,” Cohen said in the interview. “The more it is unraveled, the more he will unravel. It’s the reason he’s fought so hard to keep it under wraps.”

In the past, Trump has blamed this on an ongoing IRS audit, which he has claimed prevents him from disclosing the returns. The president’s own IRS commissioner confirmed last year that there is no rule stopping Trump from releasing his returns while he is under audit.

The Times article confirmed that a $72.9 million tax refund Trump received after claiming losses is under audit, meaning that an “adverse ruling” could lead to him receiving a tax bill of over $100 million. The Times’s reporting also raised questions about Trump’s ability to pay any major penalties, since he has more than $300 million in loans coming due within the next four years.