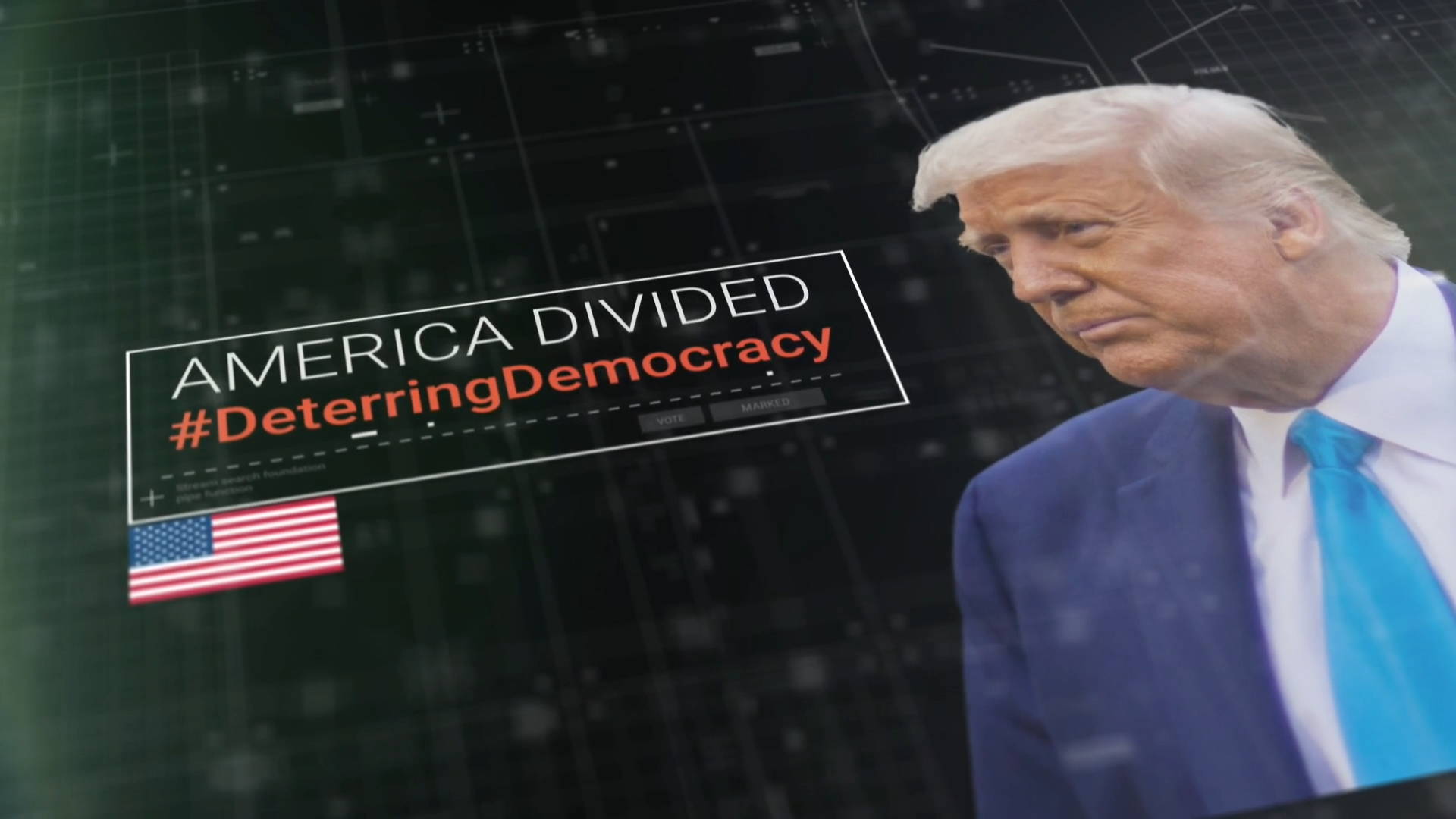 It reveals that 3.5 million Black Americans were categorised by Donald Trump’s campaign as ‘Deterrence’ – voters they wanted to stay home on election day.

Tonight, civil rights campaigners said the evidence amounted to a new form of voter “suppression” and called on Facebook to disclose ads and targeting information that has never been made public.

The ‘Deterrence’ project can be revealed after Channel 4 News obtained the database used by Trump’s digital campaign team – credited with helping deliver his shock victory to become president four years ago.

Vast in scale, it contains details on almost 200 million Americans, among more than 5,000 files, which together amass almost 5 terabytes of data – making it one of the biggest leaks in history.

It reveals not only the huge amounts of data held on every individual voter, but how that data was used and manipulated by models and algorithms.

In 16 key battleground states, millions of Americans were separated by an algorithm into one of eight categories, also described as ‘audiences’, so they could then be targeted with tailored ads on Facebook and other platforms.

One of the categories was named ‘Deterrence’, which was later described publicly by Trump’s chief data scientist as containing people that the campaign “hope don’t show up to vote”.

The disproportionate categorising of Black Americans for ‘Deterrence’ is seen across the US. Overall, people of colour labelled as Black, Hispanic, Asian and ‘Other’ groups made up 54% of the ‘Deterrence’ category. In contrast, other categories of voters the campaign wished to attract were overwhelmingly white.

The 2016 campaign preceded the first fall in Black turnout in 20 years and allowed Donald Trump to take shock victories in key states like Wisconsin and Michigan by wafer-thin margins, reaching the White House despite losing the popular vote to Hillary Clinton.