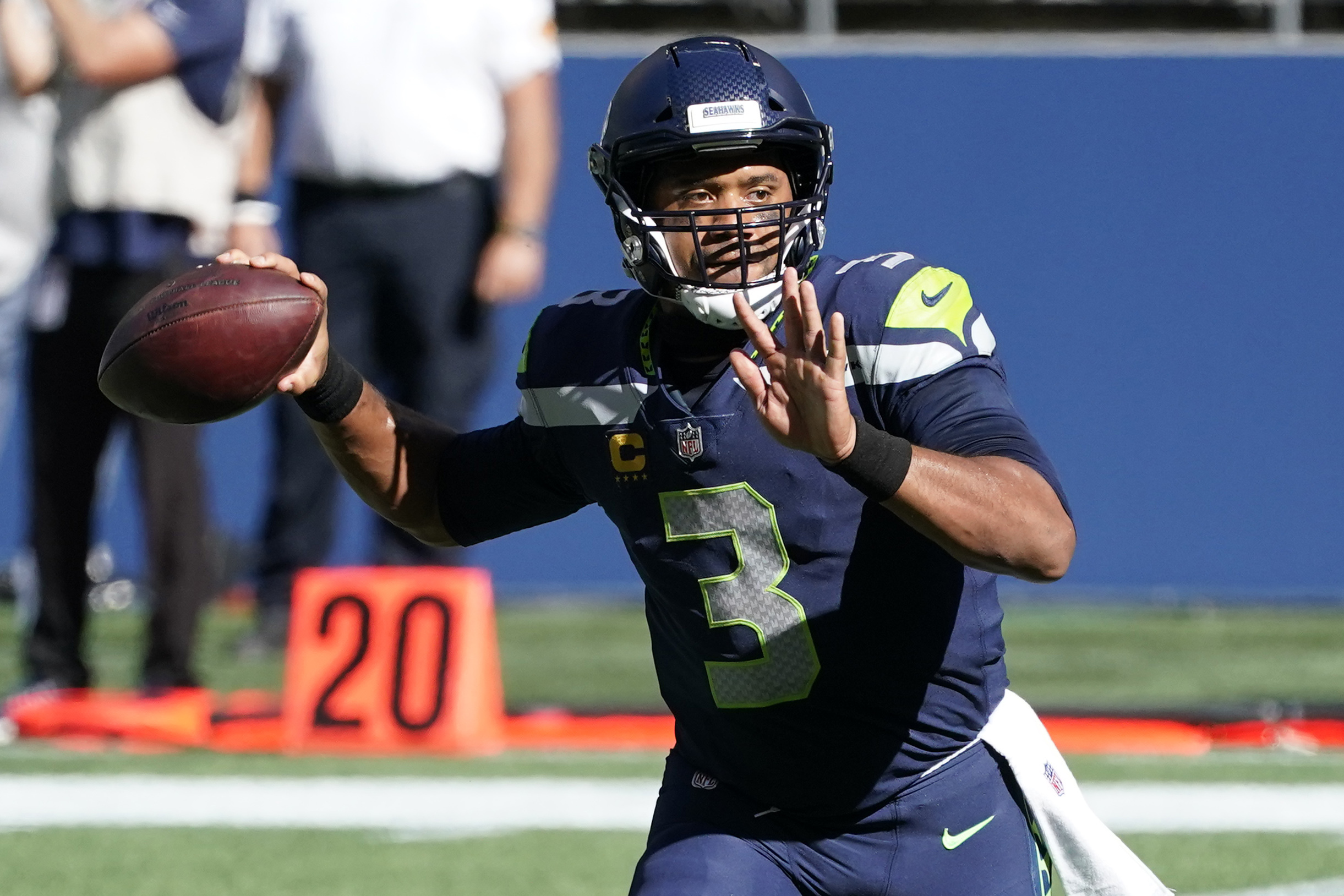 Russell Wilson has been great to start the 2020 season. Historically great.

According to Andrew Siciliano of the NFL Network, “Wilson is the first QB in the 101-year history of the @NFL with 4+ TD passes in each of his team’s first 3 games.”

With a touchdown pass late in the fourth quarter, Russell broke Kansas City Chiefs quarterback Patrick Mahomes’ record for most touchdown passes through the first three games of a season:

Coming into Sunday, Wilson had thrown for 610 yards, nine touchdowns and just one interception, completing 82.5 percent of his passes. Those are video game numbers.

It doesn’t make what he’s doing at the moment any less impressive, however.