Microsoft 365 Services Are Coming Back After Major Outage 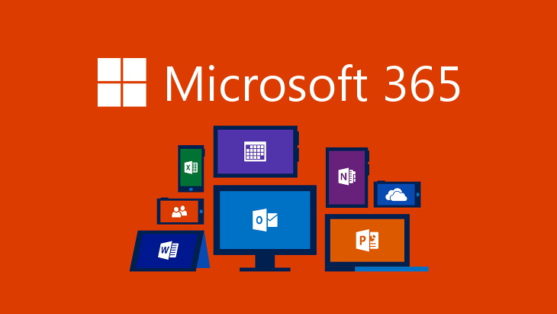 By late evening, services appeared to be largely restored: Microsoft tweeted at 9:21 p.m. ET that “most users should be experiencing relief.” The company added that it was “continuing to see significant improvement for affected services.”
Earlier, the company indicated affected services included Outlook.com, Office.com, Power Platform, Dynamics365, and Microsoft Teams including Teams Live Event.
According to Down Detector, a website that tracks internet outages, users reported issues with logging in, server connection and Outlook. The downtime began around 5 pm ET for Office 365, according to the site.