Jim Denison on Offering Hope to a Desperate World 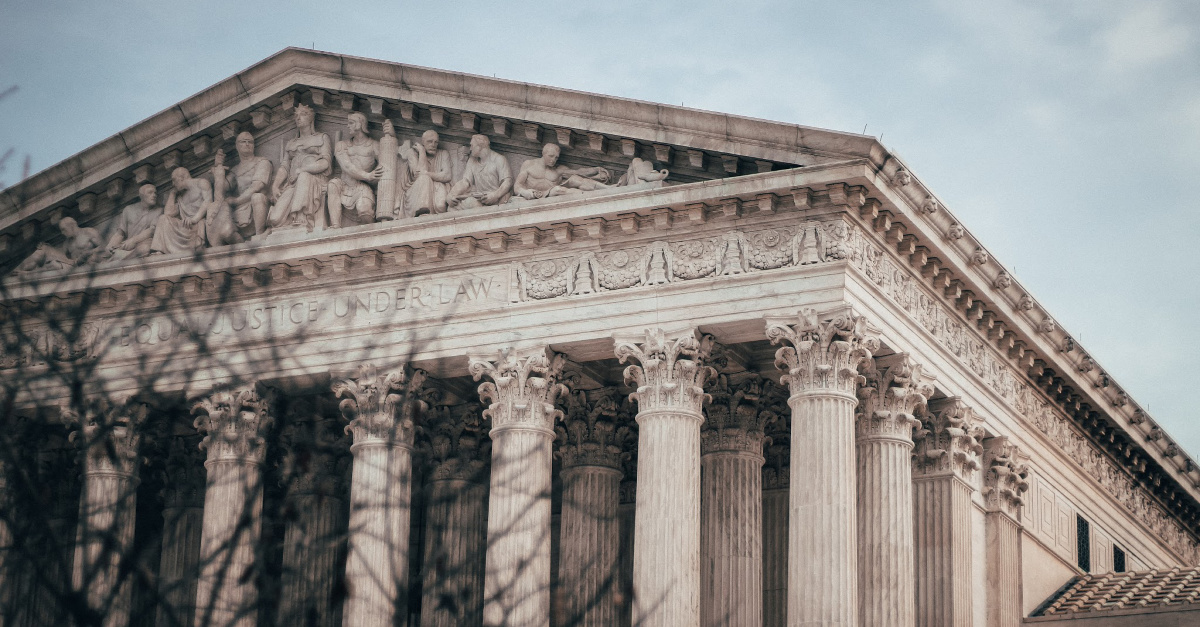 The Christmas House will premiere on the Hallmark Channel on Sunday, November 22. It features a storyline in which a gay couple tries to adopt their first child.

A spokesman said of the channel, “Our movies are rooted in warmth and positivity, meaningful connections, family gatherings, and seasonal traditions—a winning formula we hope will bring our millions of viewers much-needed levity and holiday cheer at the end of a tough year.”

The Hallmark Channel, like other media outlets, is in business to make a profit. Its executives clearly believe that a movie featuring a gay couple will be popular and thus profitable.

In other words, their announcement says more about us than it says about them.

“The strongest, bravest person I have known”

Justice Ruth Bader Ginsburg lay in state Friday in the US Capitol’s Statuary Hall. She was the first woman to do so, and the first Jew as well.

As a female and a Jew, she faced enormous obstacles growing up. A sign of the times: her mother graduated from high school when she was only fifteen; instead of furthering her education, she was forced to get a job as a garment worker to pay for her brother’s education at Cornell University.

Ruth’s mother was diagnosed with cancer when Ruth was thirteen and died four years later. Ruth had been selected to speak at her high school graduation but stayed home with her father to grieve her mother’s death.

In Senate testimony at her Supreme Court confirmation hearings, Ginsburg called her mother “the bravest, strongest person I have known.” She added: “I pray that I may be all that she would have been, had she lived in an age when women could aspire and achieve, and daughters are cherished as much as sons.”

In a radio interview this week over my new book on civility, I was asked this honest question: Why should Christians try to engage a culture that so clearly rejects us and our values?

A case in point is the furor already circling President Trump’s possible nomination tomorrow of Amy Coney Barrett to the Supreme Court. One accusation is that she was a member of a religious group that inspired the dystopian novel The Handmaid’s Tale. (This claim has been debunked repeatedly but persists online.) Other attacks are forming around her Catholic beliefs regarding moral issues, as occurred during her confirmation hearings for the US Court of Appeals for the Seventh Circuit in 2017.