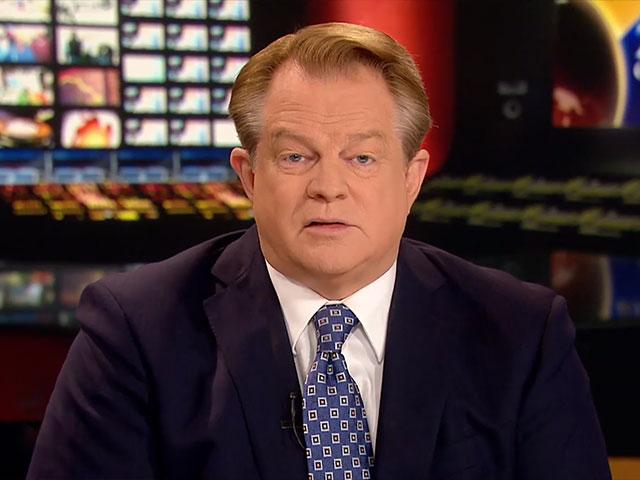 Speaking to tens of thousands of Christians gathered for a day of prayer and repentance in the nation’s capital, CBN President and CEO Gordon Robertson called on churches to address the sin of racism in America.

“One of my great concerns today is the sin of racism that is still in our land,” Robertson said in a prerecorded address to “The Return,” an all-day event held on the National Mall. “It has taken numerous deaths in police custody to finally wake us up that we have a problem.”

Quoting from the Old Testament book of Jeremiah, chapter 34, he said that one reason God allowed the king of Babylon to conquer the city of Jerusalem is because the Israelites did not honor their commitment to free the slaves in the year of Jubilee.

He quoted Jeremiah 34:17, which says: “You have not obeyed me by proclaiming liberty. … I will deliver you to trouble among all the kingdoms of the earth.”

Robertson says the problems America faces today could be linked to the nation’s failure to establish equal justice for all.