Brad Parscale Made Suicidal Comments and Had Physical Altercation With Wife, She Tells Police 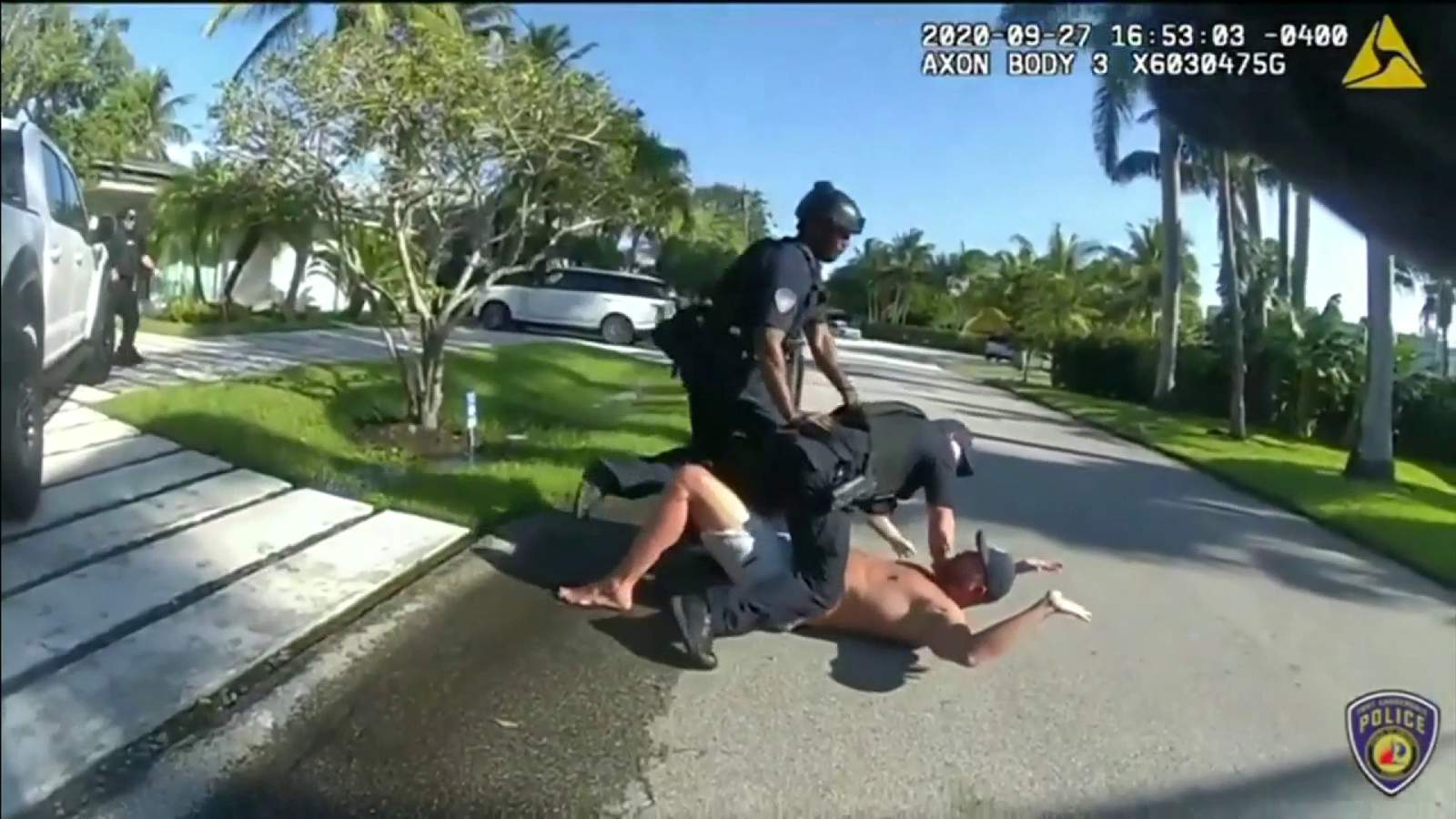 FORT LAUDERDALE, Fla. – President Donald Trump’s former campaign manager Brad Parscale had made suicidal comments about shooting himself in recent days, his wife Candice told police before they took him into custody under the Baker Act at his Fort Lauderdale home Sunday.

According to a report from Fort Lauderdale Police, Candice Parscale also had “several bruises on both of her arms as well as scratches and bruising on her face” which she told an officer she suffered a few days ago during a physical altercation with her husband.

Fort Lauderdale Police also released bodyworn camera footage of Parscale, 44, being taken down and cuffed. He’s repeatedly heard saying, “I didn’t do anything.”

On Sunday afternoon, Candice Parscale called 911 and reported that her husband possibly shot himself in a suicide attempt at their home on Desota Drive in the upscale Seven Isles neighborhood.

“Candace advised after a verbal altercation, Bradley manipulated his slide to the rear loading his firearm in front of her,” the police incident report reads. (The report spelled her first name “Candace.”)

“Candace immediately fled [the] residence and stated she heard a loud bang shortly after,” the incident report continued. “Candace stated that they realized that Bradley did not shoot himself when they heard Bradley ranting and pacing around the residence and the dog barking franticly. However, they were concerned that Bradley might still try to shoot himself, due to him being in possession of several firearms and refusing to vacate the residence.”