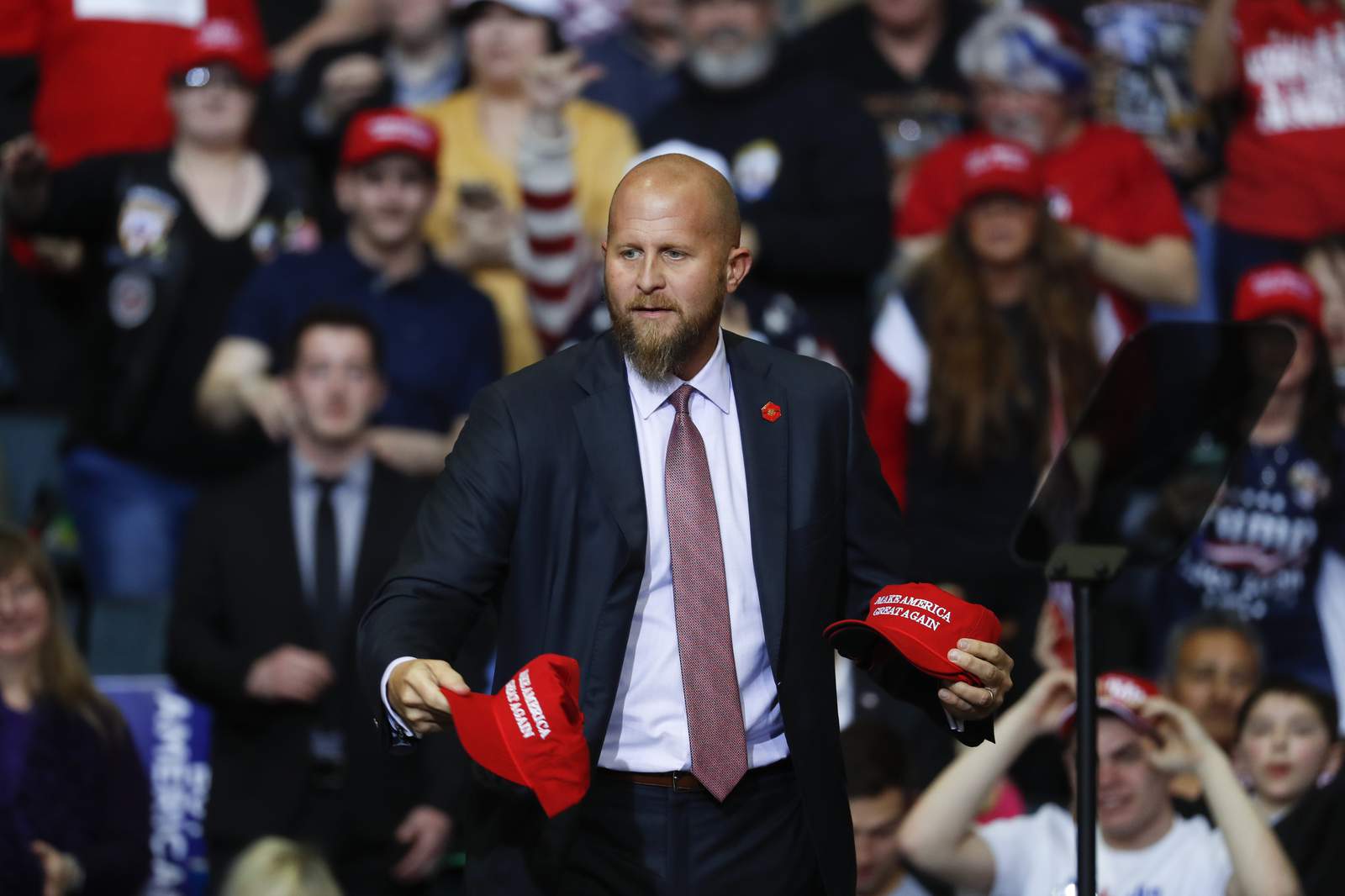 FORT LAUDERDALE, Fla. – Former campaign manager for Donald Trump, Brad Parscale, who was replaced by the President less than four months until November’s vote was reportedly armed with a gun and threatening to harm himself at his Fort Lauderdale home on Sunday afternoon.

Police have not confirmed that the barricaded man was Parscale, who worked for Trump, but records confirm that the property in the 2300 block of Desota Drive in Fort Lauderdale is owned by Parscale, 44, and his wife, Candice. Local 10 spoke to neighbors in the Seven Isles neighborhood who also said it was the former advisor to the President.

Fort Lauderdale Police responded to a home in reference to an armed male attempting suicide Sunday afternoon. When officers arrived on the scene, they made contact with the wife of the man who told them her husband was armed, had access to multiple firearms inside the house and was threatening to harm himself. She had placed the 911 call, according to police.

Fort Lauderdale Police said that the armed subject was transported to Broward Health Medical Center where he was placed under a Baker Act.