Michael J. New on No, Democratic Presidents Do Not Cause Decline in Abortion Rates 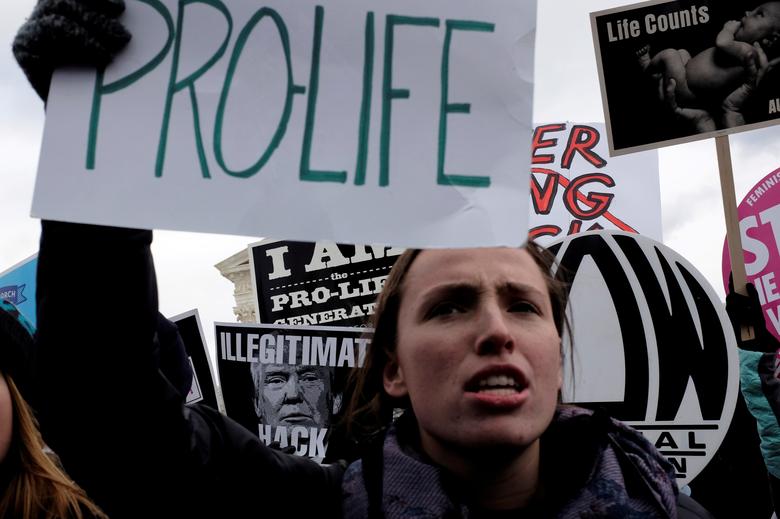 This fall, there have been several internet memes claiming there have been much larger declines in the incidence of abortion during Democratic presidential administrations than during Republican presidential administrations. Their implied message is that “pro-choice” Democratic presidents have been far more effective at stopping abortion than pro-life Republican presidents.  However, a close analysis of reliable abortion data shows that this claim does not withstand serious scrutiny.

1. Nearly all of them neglect to mention that the U.S. abortion rate rose sharply during the presidential administration of Democrat Jimmy Carter.

2. Some of these memes use abortion data from the Centers for Disease Control (CDC). The fact that California stopped reporting its abortion data to the CDC in 1997 explains why some memes report a very large decline in abortion numbers during the Clinton administration.