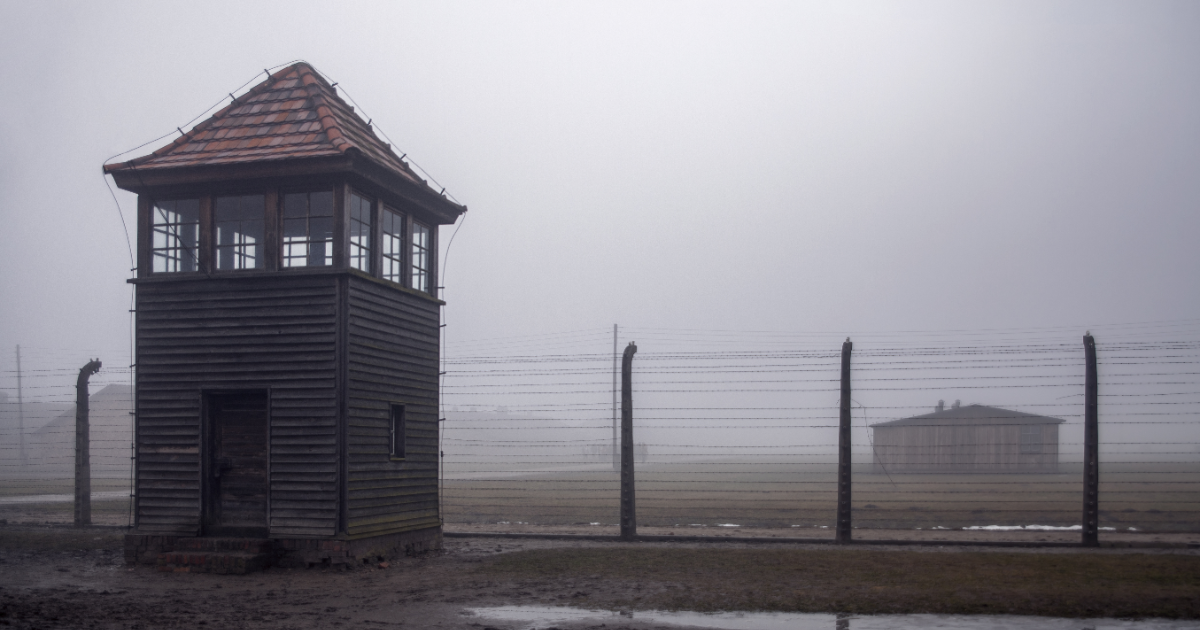 Millions of religious and ethnic minorities—men, women, and children—herded on to trains, hauled away to concentration camps for “reeducation,” used for slave labor, their heads shaved and hair used for products sold to support the government. Women forcibly sterilized, babies forcibly aborted. All of this sounds familiar doesn’t it?

It should, but according to a survey released last week, it likely will not. A significant number of U.S. adults under 40 lack “basic” knowledge of the Holocaust, which left 6 million Jews dead during World War II, as well as millions of members of other ethnic and social groups. This 50-state poll, commissioned by the Conference on Jewish Material Claims Against Germany, found that 63 percent of U.S. adults between 18 and 39 years old did not know that 6 million Jews were killed during the Holocaust. Forty-eight percent could not name even one of the more than 40,000 concentration camps and ghettos operating in Europe in the 1930s and ’40s.

In other words, for a growing number of Americans, the words “Auschwitz” and “Dachau” don’t ring a bell, much less what happened behind their gates.

Does it really matter that a generation has emerged lacking basic history? After all, it actually makes for some pretty funny man-on-the-street interviews on “Jimmy Kimmel Live.”

Of course, it’s a bit more serious than that. Just in the past several months, for example, among the statues torn down and defaced by rioting mobs include statues of Frederick Douglass, Abraham Lincoln, and the Massachusetts 54th Regiment statue in Boston. The 54th Regiment, by the way, was a Union Regiment in the Civil War made up of African Americans, many of whom gave their lives fighting for freedom and the end of slavery.

In other words, the ignorance of history means the inability to distinguish between heroes and villains. But it’s even worse than that. Earlier, when I was describing trains and camps and forced labor and torture and death, I wasn’t talking about Germany or Poland from the 1940s. I was talking about China’s treatment of Muslim Uighurs and other religious minorities right now.

Historical ignorance not only prevents us from learning from the evils of the past, we risk not even being able to recognize the evils of the past when they reemerge in our time. In Nigeria, for example, tens of thousands of Christians have been and, as recently as last week, are still being abducted, raped, and murdered by militant Islamists. The word that describes this is genocide, historically coined along with the phrase “never again.” Yet, in China and Nigeria genocide is happening again.