Wayne Grudem on Do Pastors Have Permission to Preach on Politics? (Part 1) 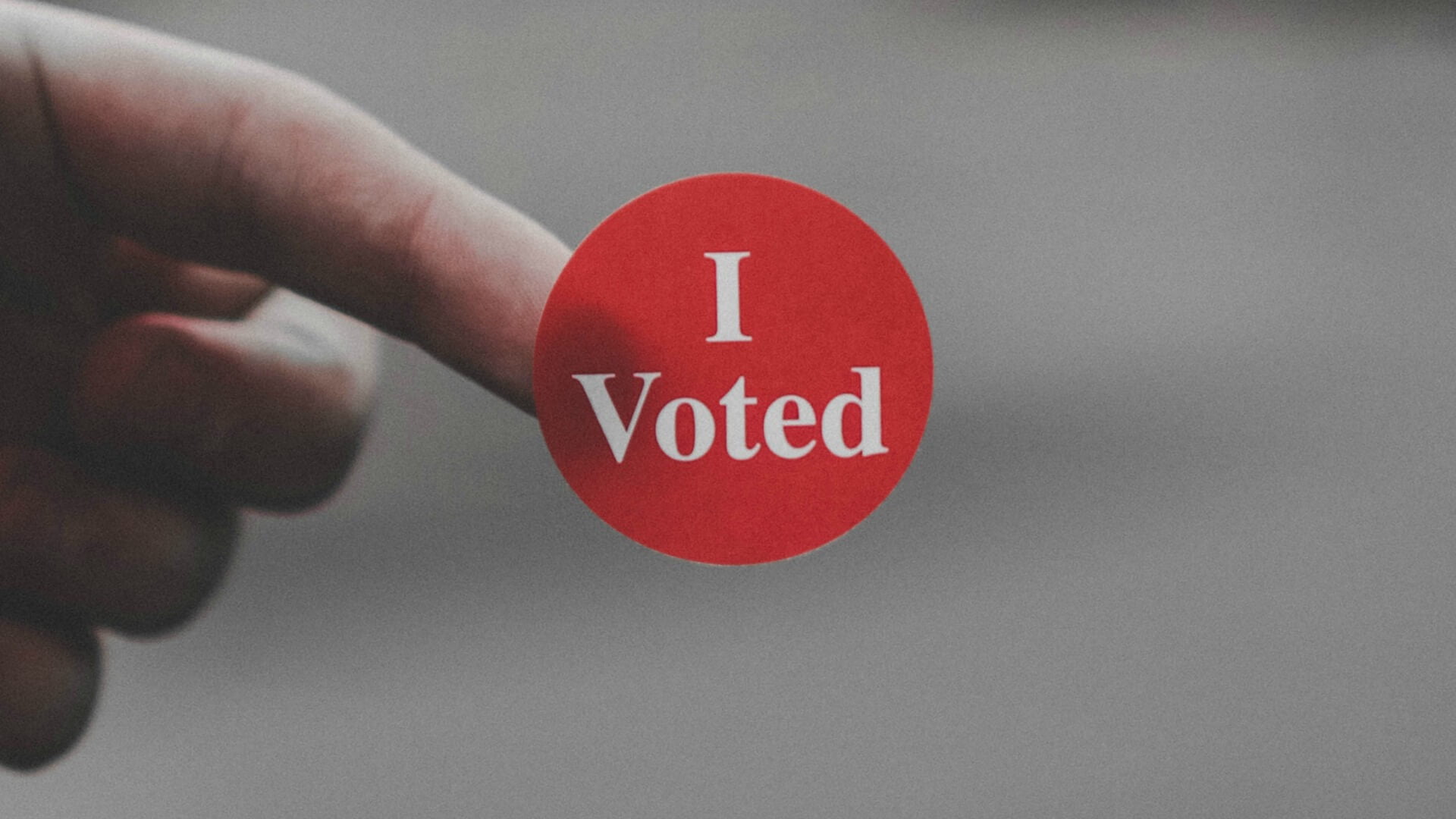 If you’re a pastor during this election season, the easy path is to say nothing about politics. You won’t step on anybody’s toes. Nobody will walk out in the middle of your sermon. You won’t lose disgruntled members (and donors!). A few people might ask you to say more about politics, and they will grumble, but they won’t leave the church. You’re safe.

But does God want you to stay silent at this time?

Whether you are a Trump supporter or a Biden supporter or somewhere in between, I intend my first seven points to apply to you, because I believe a democracy is healthy when differing views are expressed thoughtfully and carefully. My last three points will be based on my own preferences in this election.

1. Your listeners need to see that the Bible speaks to all of life, including politics.

Paul also says that “All Scripture is breathed out by God and profitable for . . .  training in righteousness,” so that we may be “complete, equipped for every good work” (2 Tim. 3:16-17). Surely voting in an election is part of “every good work” that God wants us to do, and that gives a reason why we should expect Scripture to be “profitable for  . . . training” in what kinds of candidates and policies we should support.

In addition, many modern political issues were moral issues that the Bible talked about long before they became political issues in modern society – such as freedom of religion, abortion, sexuality, care for the poor, and racial discrimination. Should pastors not preach about such moral issues when they have implications for politics?

2. God cares about secular governments and their leaders

I decided to search out whether the Bible ever recorded some examples in which God’s people (those who were genuine believers) had a good influence, not just on the nation of Israel, but on secular governments outside of Israel. Does God care about secular governments and their leaders? I found much more than I expected.

For example, Joseph was the highest official after Pharaoh, king of Egypt, and had great influence in the decisions of Pharaoh (see Gen. 41:37–45; 42:6; 45:8–9, 26). Daniel was a high official in King Nebuchadnezzar’s court. He was “ruler over the whole province of Babylon” and “chief prefect over all the wise men of Babylon” (Dan. 2:48). He was regularly “at the king’s court” (v. 49). And he gave moral instruction to the king: