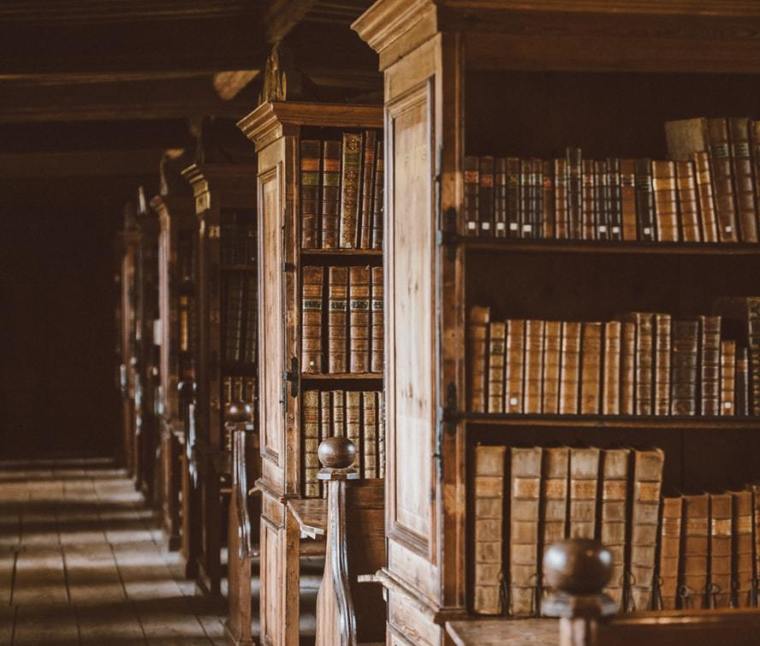 For a book to be seminal, it must rise above the other works of the time. Not only must a seminal work stand out, it must also change paradigms and become an influencer of later developments. A seminal book is not necessarily current, but it is one you must master in order to understand current thought.

While the study of leadership can be traced back to such thinkers as Machiavelli, this field is relatively new. It is only in the last fifty years that the academy has recognized leadership studies as a formal discipline.

You should master these five works if you lead a church. Each book has gone through several editions and revisions. I’ve provided the original publication date.

Servant Leadership by Greenleaf (1977). As the father of modern servant leadership, Greenleaf introduced the idea that great leaders are the ones who are—deep down—servants first. This book champions the concept that authority should only be bestowed upon those leaders who have first demonstrated they are servants. Greenleaf believed society would change and become more caring as servant-leaders worked to produce more servant-leaders. Service to followers is the essence of ethical leadership.

Leadership Challenge by Kouzes and Posner (1987). The authors were not the first to write about transformational leadership, but they refined the theory to its best point with five practices of exemplary leaders. They gave more focus to the follower and the responsibility of the leader to inspire a shared vision.

Leadership without Easy Answers by Heifetz (1994). The primary responsibility of the leader is to equip followers to solve their own problems. One of the major problems in the leader/follower relationship is the unrealistic expectations followers place on leaders. He calls this problem the “leadership straight jacket.” The leader makes unrealistic promises to gain power, and followers too willingly give up power in exchange for these promises. Ultimately most leaders fail—and most followers turn on the leader—because of unfulfilled promises. Leaders and followers are intricately balanced, similar to the way a conductor holds the attention of a concert full of people. But at any one point, one person could easily unsettle the crowd. This book calls for adaptive leadership. The goal is to break the cycle of dependency of followers on leaders. Leadership is not just amassing power but guiding followers through their problems. Adaptive work is mobilizing people to face tough challenges at the rate they can absorb.