John Stonestreet and G. Shane Morris on Self-Constructed, Build-a-Bear, Buffet-Style Christianity is No Christianity At All 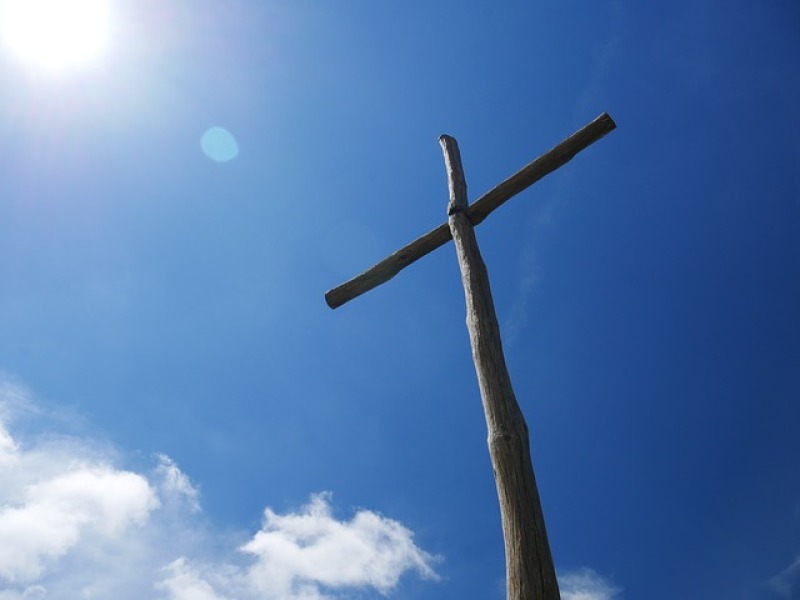 While one wonders why someone who already rejects church, evangelism, Christian morality, and Scripture would still want to keep the title Christian, this tweeter is merely a more extreme example of a very common approach to faith, including Christianity.

To be clear, this kind of self-constructed, Build-A-Bear, buffet-style belief acquisition works fine for some worldviews, especially the Westernized, New-Agey offsprings of Eastern pantheisms (pan=all and theos=god, so literally those religions that believe everything is god and god is everything).

“Christianity,” however, as a revealed worldview, has an objective definition. Christianity centers ultimate reality and, therefore, ultimate authority, outside (not within) the created order, locates it in a Divine Personal Being who has made Himself known through what He has made, through Holy Scripture, and ultimately made known Himself through Christ Jesus.

Last month, Arizona Christian University released a study called “The American Worldview Inventory, it’s a project led by George Barna. According to the report, nearly two-thirds of Americans believe having “some kind of faith” is more important than the specific faith a person chooses. And, almost 70 percent of those who gave that response identified as Christians.

The same survey found that a slight majority of self-identified Christians think a person can attain salvation by “being or doing good,” a belief contrary to the New Testament’s claim that salvation comes “by grace…through faith,” and “not by works…”