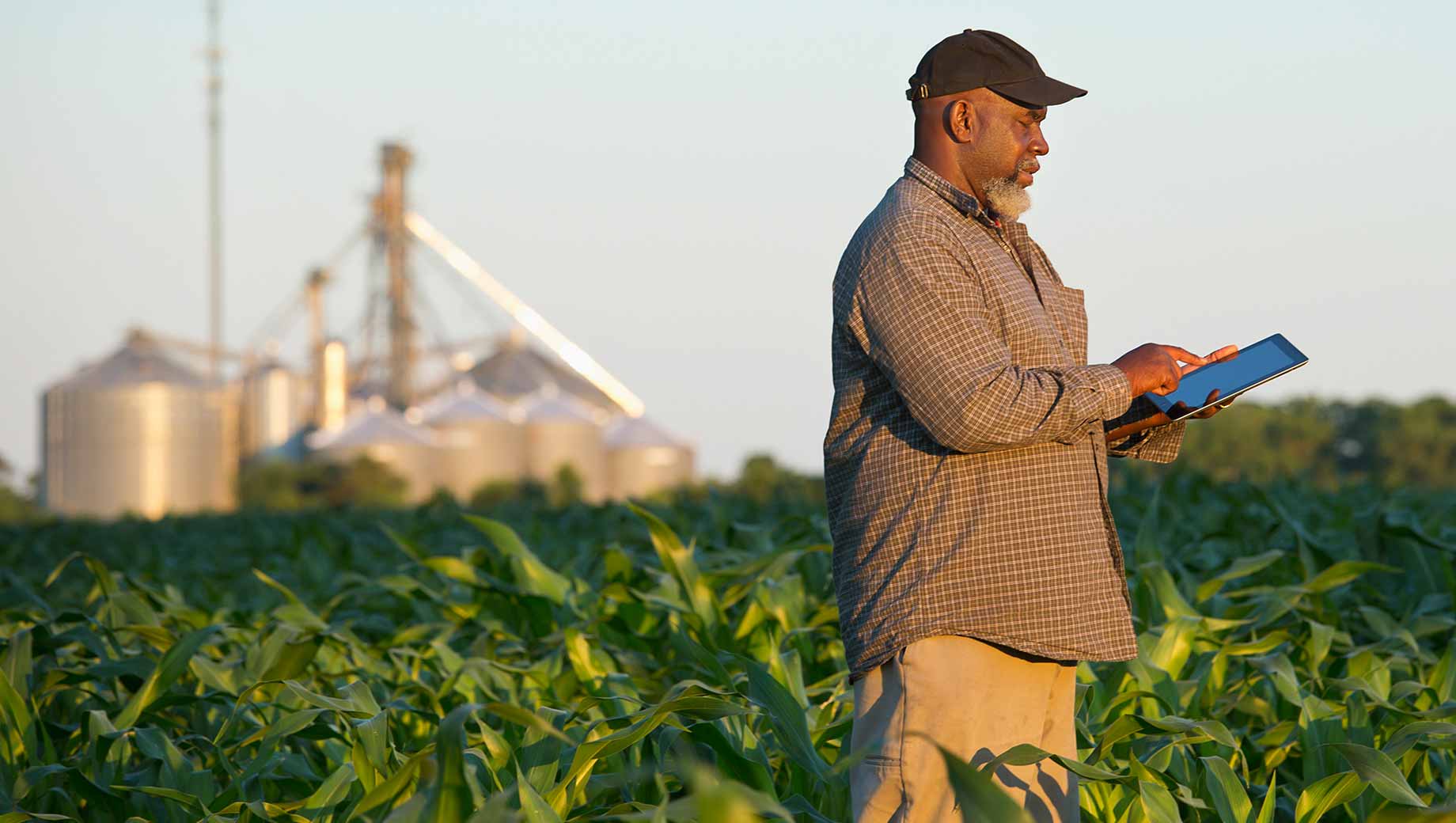 WASHINGTON, D.C. — For the first time in Gallup’s 20 years of tracking Americans’ views of various business and industry sectors, farming and agriculture is the clear leader. The former top-ranking industries — restaurants and computers — remain in the top four, with the grocery industry rounding out the group. Meanwhile, the pharmaceutical industry’s image has improved modestly since last year, and it has yielded the “worst rated” distinction back to the federal government.

This year’s rankings reflect significant changes in the ratings of six industries, three of which are delivering vital goods and services to Americans during the pandemic. These three — healthcare, farming and pharmaceuticals — are all rated more positively this year than in 2019, although where they rank on the list differs.

Additionally, the internet industry has seen a six-point increase in its positive rating to 49%. It still lags behind the computer industry (at 56%), but the gap is narrower than usual.

Rather than engendering sympathy from Americans, the travel industry, which has been decimated by social distancing requirements, as well as by people’s reluctance to fly and stay in hotels, has seen its positive rating slip 11 points to 41%.

The biggest slide, however, has been for the sports industry, with its positive score falling 15 points — from 45% to 30%.