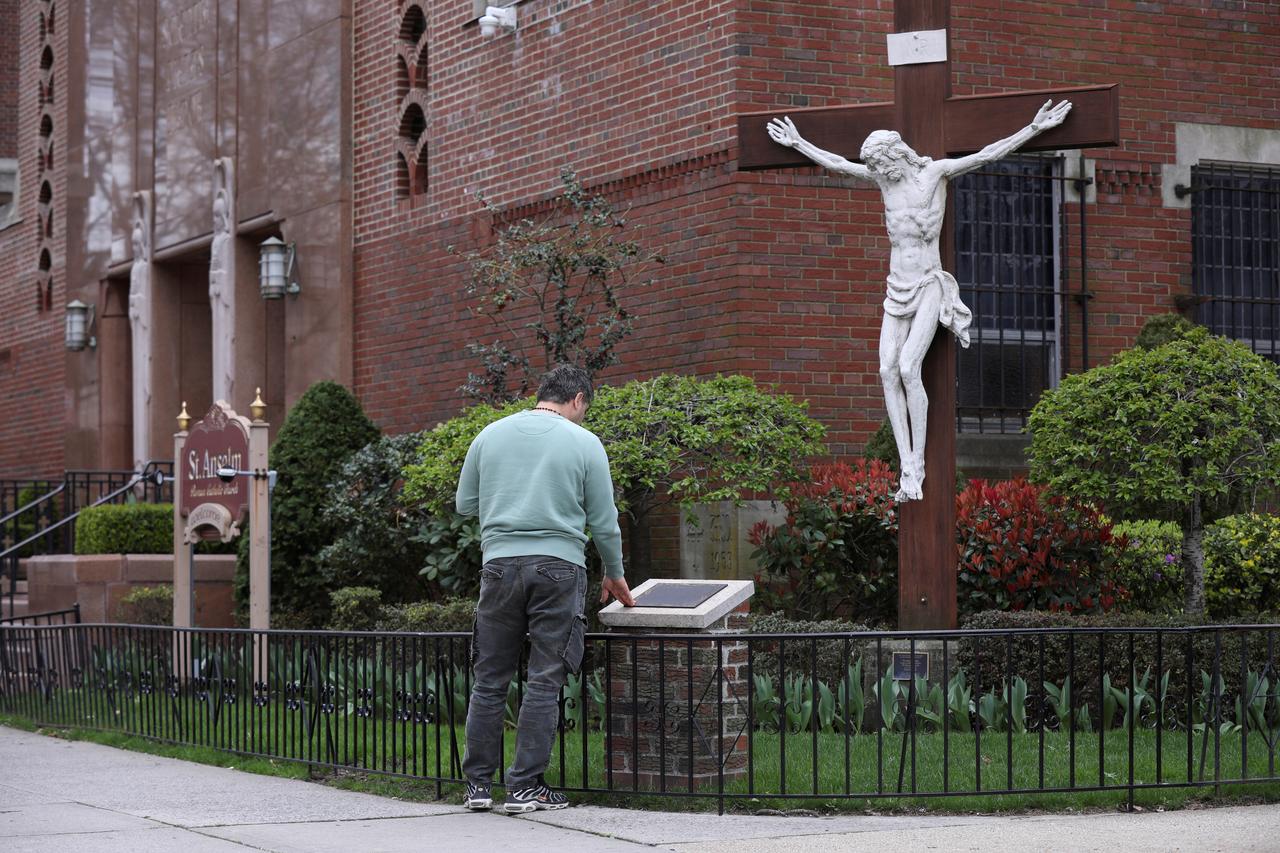 Sharp concern over executive branch and judicial branch violations of state law continues to spread among the citizens of Pennsylvania, as a growing number of the state’s pastors urge churchgoers to embrace their biblical and Constitutional responsibility to hold the state government accountable for the unlawful coronavirus mandates currently in effect.

The groundswell of citizen concern is the latest ripple effect of an open letter that the American Pastors Network (APN) and Pennsylvania Pastors Network (PPN) recently sent to all three branches of state government.

The open letter affirms the central role and responsibility of the citizen, in God’s plan for civil authority, to promote and uphold lawful and just government—and to hold officials accountable.

“We implore the Governor and the Justices to recognize their accountability to God first, to the people and to the Constitution. We implore them to do their first duty, which is to uphold the law, not to seek to make the law,” the letter states.

“We recognize that these are increasingly perilous days and that in accordance with God’s plan for society and as recognized by our Founders, the citizens and those in civil authority must lead righteously, morally and with fidelity. Any alternative will be destructive to the very foundations upon which this Commonwealth and nation were founded,” the letter continues.

APN President Sam Rohrer, a nine-term state representative, says citizens have a moral obligation to urge the legislative branch to hold the executive and judicial branches accountable for overstepping their authority.

“The executive branch has broken the law, aided and abetted by the Judicial Branch,” Rohrer said. “We cannot wait for the judiciary—which is compromised and complicit—to restore the rights of the people that have been trampled in the name of public health.

“Power belongs to the people, and the people must take it back through their elected representatives,” Rohrer continued. “Citizens across Pennsylvania must work together—starting right now—to contact members of the General Assembly, who are empowered and obligated to speak for them.”

Rohrer is calling on pastors to lead the citizens of Pennsylvania in their shared responsibility to restore the law.

“Everyone has a vital part to play to keep this body politic alive,” Rohrer said. “Pastors must give direction about the biblical source and limitations of civil authority. Citizens must follow their pastors’ direction and act to hold state officials accountable. Officials must respond to the will of the people and respect the source and confines of the power God and the people have entrusted to them.”

According to a resolution accompanying the letter, neither natural law nor Pennsylvania statue permit the state to usurp the sovereignty and consent of the people, whose rights come directly from God, not from a civil authority.

The resolution cites coronavirus-related executive and judicial branch abuses of power, along with defining the problem, the causes and the solution to the governor’s unconstitutional mandates imposed on the Commonwealth’s citizens as a result of his declaration of emergency on March 6, 2020.

APN holds that pastors, congregants, voters and state officials are out of excuses to ignore the governor’s and the court’s abuses of power.

“Now the lawmaking authority of the Commonwealth has been unlawfully seized by the executive branch and the law spurned,” the open letter states. “The serious and deteriorating nature of the COVID-19 policies confronting the citizens of this Commonwealth and the violations of statutory law and the Constitution, precipitated by the actions of the executive and judicial branches, is clear. The disenfranchised and aggrieved position of the General Assembly as the Constitutionally authorized lawmaking body in this Commonwealth is now beyond dispute.”