Michael Brown on Pastors John MacArthur and Andy Stanley Disagree, but I Agree With Both of Them 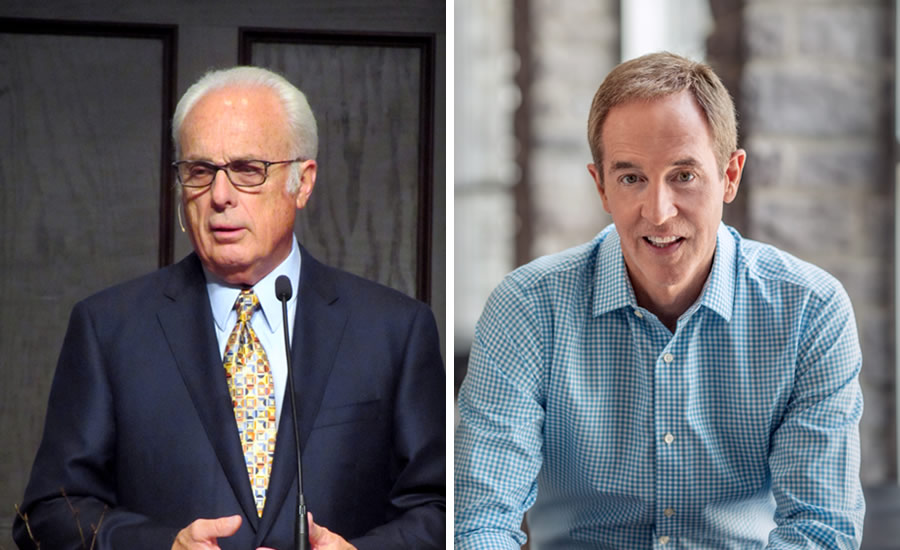 Two of the best-known pastors in America have offered very different (and very public) responses to governmental prohibitions to church gatherings.

Pastor John MacArthur has said no to government overreach and encouraged other pastors to do the same. Pastor Andy Stanley has said yes to government guidelines and feels this is the best example to set. For my part, I agree with both of them.

But first, lest anyone think I’m trying to play both sides against the middle, nothing could be further from the truth.

My public disagreements with Pastor MacArthur are well known, to the point that I wrote a full-length book, Authentic Fire, in response to his full-length book, Strange Fire. (And I did so with the utmost respect for my elder colleague.)

My public disagreements with Pastor Stanley, whom I also hold in esteem, are also well-known, to the point that I told him half-jokingly I would need to write a full-length response to his latest book, Irresistible. (My proposed title was, Why Andy Stanley’s Irresistible Must Be Resisted. For our helpful discussion on radio, see here.)

So I have no problem differing with these prominent leaders.

In this case, I feel they are responding to different circumstances, and I believe that each of them has valid points.

On the one hand, I do not fully share Pastor MacArthur’s dismissal of health concerns, since I have colleagues who restarted their church services only to shut down because of a serious outbreak of the virus. I have read of other pastors (whom I do not know personally) who flaunted health and safety guidelines and are now dead.

On the other hand, I too have urged pastors to defy government hypocrisy and overreach. This would certainly apply to states like California, where mass, public Black Lives Matter protests were welcomed but Christian gatherings were placed under severe restrictions (including “Thou shalt not sing!”) and even home Bible studies were banned.